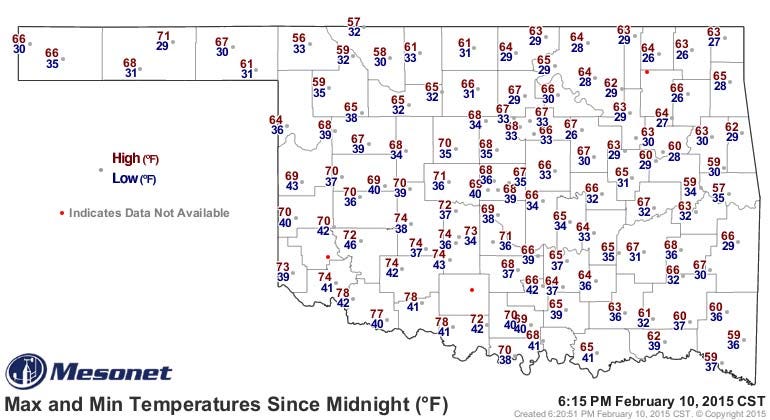 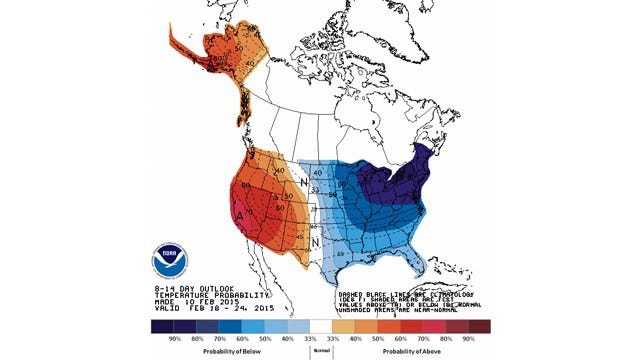 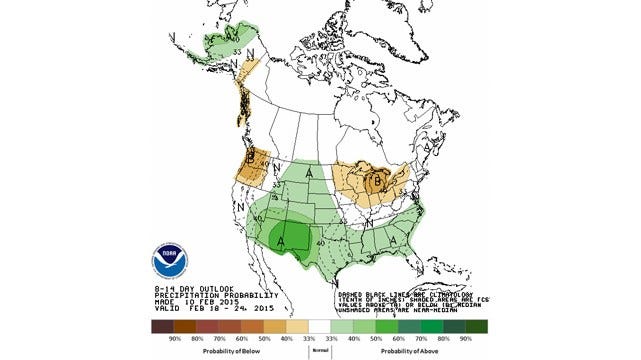 Our normal temperature range at this time of year is 52/30 and gradually rising as our days are adding another couple of minutes of potential daylight each day. Keep those numbers in mind as you look at the forecast page as we are in for a real roller coaster ride in the days ahead.

Today, for example, was about ten degrees warmer than normal here in Tulsa, and quite mild across the state as you can see on the max/min temperature map, courtesy of the OK Mesonet.

But, a cold front will be arriving by first thing in the morning and it will be much colder for Thursday. The actual arrival of the cold front will be rather subtle as our winds will be generally from the SE, then becoming more E overnight.

By early morning the winds will be from the NE and then from the N with winds of 20 mph or more by late morning through the afternoon.

As a result, temperatures will be generally in the upper 30s to low 40s to start the day, should rebound somewhat to near 50 by around noon before the real deal cold air moves for the afternoon and evening hours.

Temperatures will be falling quickly that evening and in the 20s to start the day Thursday. Thursday afternoon will likely stay in the 30s for much, if not all, day along with brisk northerly winds which will bring wind chill values into the teens at times.

Also, this is not a particularly wet system with only a slight chance of light showers, primarily along and south of the I-40 corridor during the course of the day Wednesday. Mostly cloudy skies on Wednesday will give way to mostly sunny skies for Thursday.

Warmer, southerly winds quickly return for Friday for a nice rebound as the roller coaster ride heads up again and our daytime highs should be back into the 50s. However, the longer range guidance has flipped as we head into the weekend and now Valentine's Day looks much milder with temperatures much closer to normal, which is quite a change from yesterday when it looked to be much colder.

Having said that, the pattern we are in poses some real problems; particularly at the longer time ranges.

A general NW flow pattern aloft continues to push the brunt of the coldest air just east of us, but any subtle shifts in that pattern could easily bring it more our way.

Again, looking at the forecast page, clearly reveals lots of ups and downs in the week ahead with another surge of very cold air now expected to arrive later in the weekend or early next week. That will likely be some shallow, cold air which could cause problems with some wintry precipitation early next week as well.

This may well flip again, but that seems to be the trend at the present time.

Also, notice the 8-14 day guidance for later next week into that following weekend and you can clearly see the brunt of the coldest air will be to our east, but it would not take much of a shift in the pattern for us to get much colder than this would otherwise suggest.

Also, there will be the potential for some active weather during that time frame which would at least hint at the possibility of some wintry weather.

So, despite the very mild conditions of late, there is still a lot of winter ahead of us.