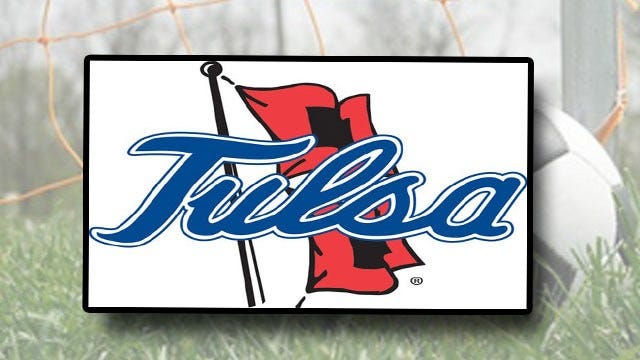 “I am excited about Jorja finalizing our 2015 class,” Cussen said. “Jorja has a ton of international experience with the Jamaican National Team and that experience will help elevate our program. She is a solid player in the midfield and we are excited about what she brings to the program and the future of our team.”