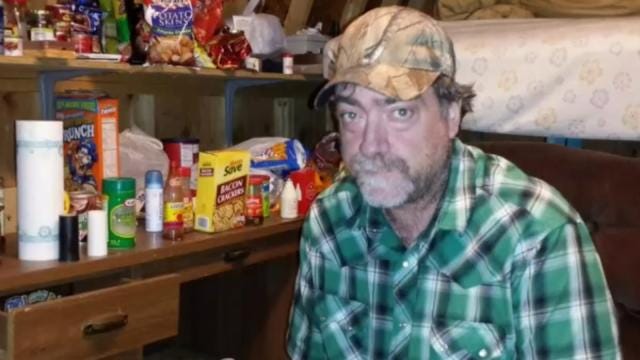 "I came out first thing in the morning to give him his hot chocolate and he wasn't there," Arne's nephew-in-law Randall Tate told KOAM. "It was like somebody came in the middle of the night and just snatched him away."

KOAM reports Arne inherited nearly $2 million from his father, but since being diagnosed with mild schizophrenia last year there has been a family fight over his money and power of attorney. Some in the family believe he's being hidden by family members who want to get access to his money.

"When the sheriff showed up the other day and said he was missing, I didn't know what was going on," Michael's half-sister Diana Watkins said. "But they thought I was hiding him and he wasn't here."