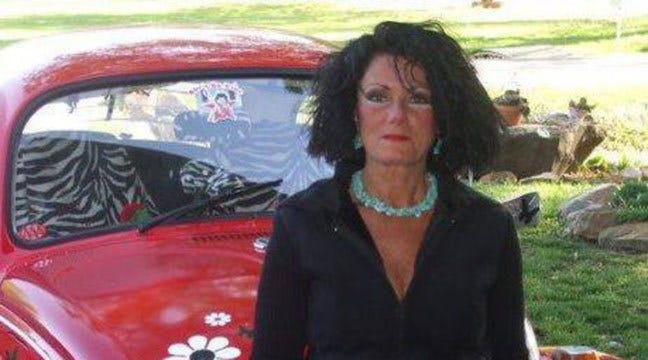 She was wearing a Christmas robe with Santa Claus on it.

Investigators say she got into a fight with her husband and ran off into frigid temperatures in the Broken Arrow area of Wagoner County.