WEB EXTRA: Video From Scene Outside The Motel 6 In Sapulpa 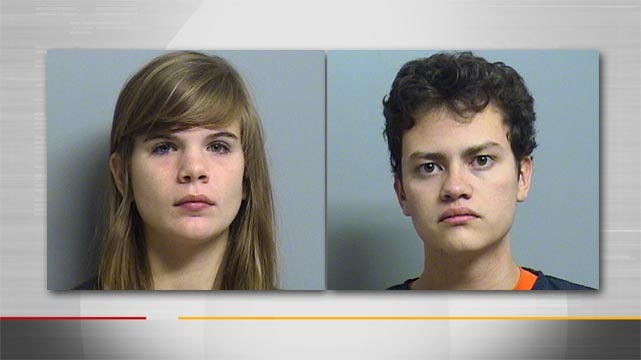 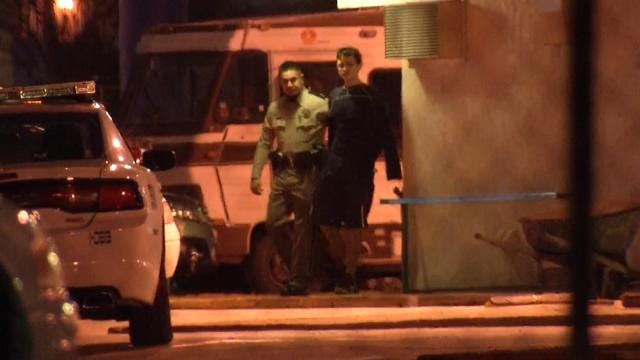 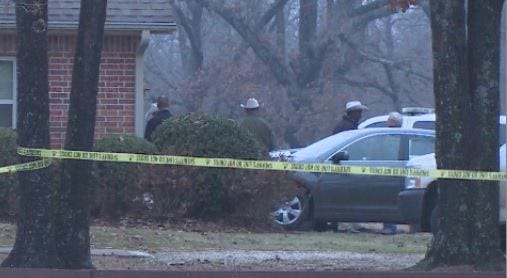 Sapulpa Police have identified the two teens arrested at a motel Thursday for a murder in Texas.

The teens are identified as Christian Sims, 16 and Ashley Morrison, 17.

KXII, the CBS affiliate in Sherman, Texas reports Texas Rangers and deputies found the woman shot dead inside her home. They said the victim's car and a credit card were gone.

Authorities tracked the credit card to McAlester and say they recognized the pair on surveillance video there.

A Sapulpa police officer told News On 6 the two teens had decided to get off the highway and stay the night at the Motel 6 in Sapulpa.

During a search of the teens' motel room, police recovered clothing, food, cell phones and a weapon.

Christian Sims and Ashley Morrison are now in the Tulsa County jail awaiting extradition back to Texas.