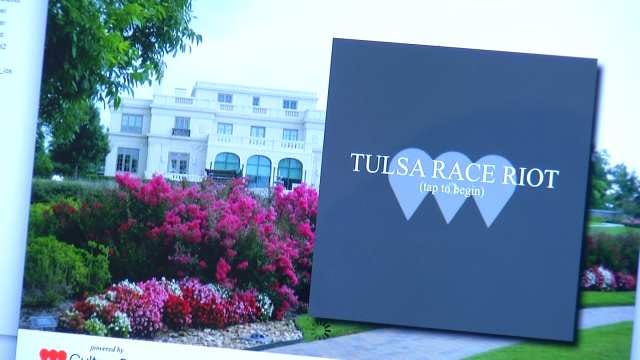 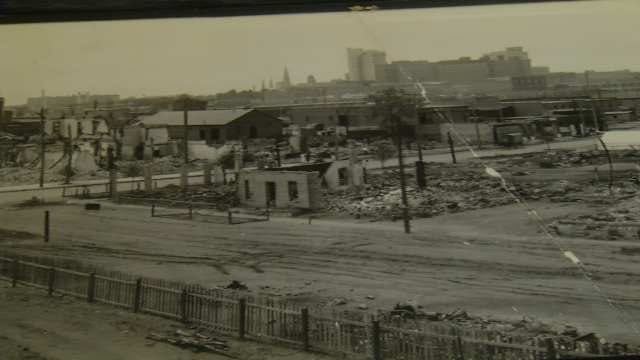 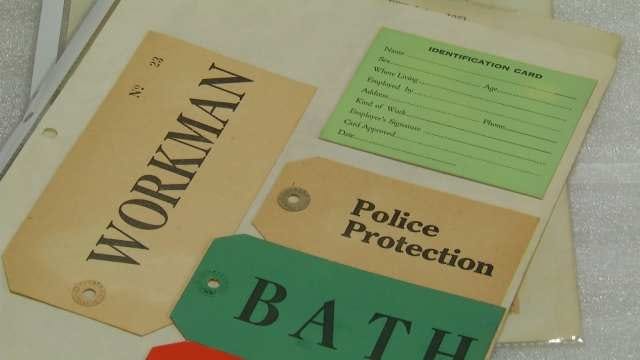 A Tulsa company is helping to shine new light on what some call the worst event in Tulsa's history. Historians dug into the vault of the Tulsa Historical Society and are digitizing the artifacts of the Tulsa Race Riot

The Tulsa Historical Society is getting calls from all over the world from historians, educators and students about the riot that happened in the summer of 1921.

Because of this high demand, all the historic images, pictures and stories will soon be available on your iPad.

Pictures taken from 92 years ago are rarely seen by the public. They tell the story of the Tulsa Race Riot.

"In the days following you had to have a pass in order to walk through the city, you had to have ID cards, you had to carry a badge. This one says police protection, if you were going to take a bath you had to take this card," said Ian Swart from the Tulsa Historical Society.

The museum staff can't always open up the archives to view the race riot collection.

"We get calls from educators all across the country who want to know, ‘what materials do you have available to teachers? Do you have lesson plans? Do you have whatever?' And we unfortunately have to say, 'no we don't,' but now we do," said Swart.

Now there's an app for that.

"They're here, they're in a safe place, but at the same time we need to figure out a way to provide access to all of those materials," Swart said.

The Historical Society enlisted the help of a Tulsa company to get the collection out to the public.

"Frankly, it's been an eye opener. Whenever you see some of this imagery and read some of these articles, it's shocking," said Daniel Mooney of Moomat.

Mooney and his team at Moomat created an app that tells an interactive story about the race riot. Several hundred images and pieces of content that have just been sitting on the shelves and archives will now be available on this new app.

Mooney said the app will be a guide for educators and help students learn more about Tulsa's history.

"Our hope is that it's not just an app that appears in the App Store, that it's meaningful and that it can be used as a research project," Mooney said.

The app is almost finished and should be live in a couple of weeks.

A new exhibit featuring the Greenwood district will open the first week of May.