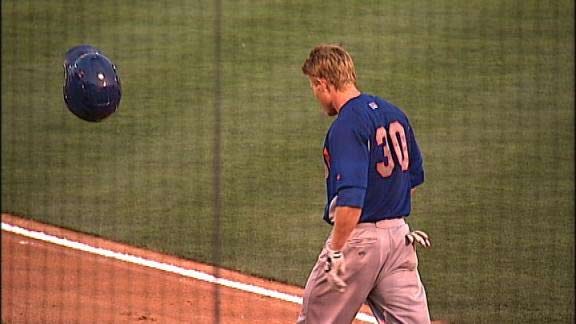 The Drillers were in a 7-2 hole, but scored four in the bottom of the seventh to get back into the game.  But the Naturals added two more in the eighth to put the final stamp on a 10-6 win.

Whit Merrifield homered and drove in three to lead the Naturals, while Jorge Bonifacio tripled and drove home two.

The loss drops Tulsa to 6-8 on the season.  The Drillers are back in action Friday night against the Naturals.