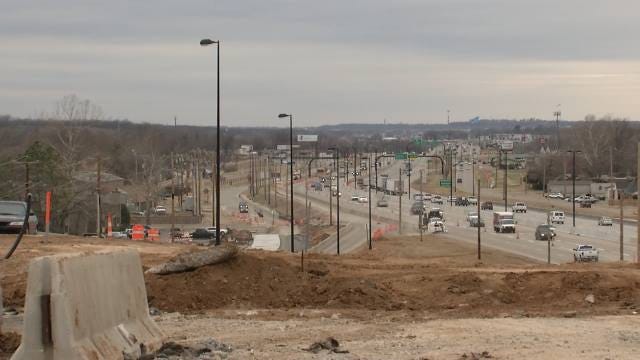 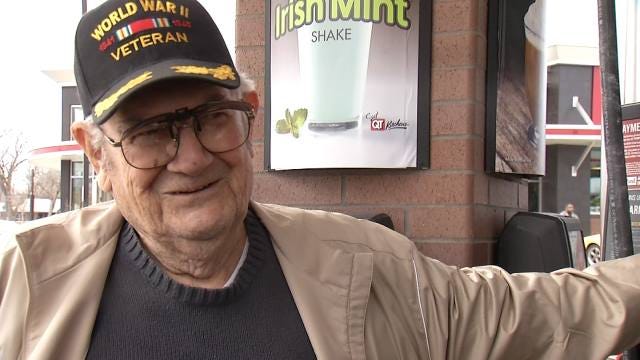 One of the last major steps in a four-year-long highway construction project in Tulsa is almost complete.

The lanes between Peoria and Lewis Avenues on Interstate 44 are all opened up.

Tulsa Drivers like Micah Linnear can't wait to use all the lanes of the new I-44.

"[It's been] hectic at times," Linnear said. "I mean, busy at the rush hours and then busy in the mornings, everybody trying to get to work and get situated."

Since 2010, the highway corridor that cuts through midtown has gone under a massive construction project.

More lanes in both directions are expected to ease up the gridlock.

"It's been bad," driver Terry Moore said. "Lots of detours and everything, just can't get to your destination the way you want to."

The new lanes need a fresh coat of paint before they can be used by drivers.

All the lanes of I-44 may be open, but some drivers are really waiting the Lewis Avenue Bridge to be completed.

Reporter: "Is the Lewis Bridge Project the most important thing for you?"

Bill Osteen: "Oh yeah. Because like I said, I live right on Lewis."

Demolition of the old Lewis Avenue Bridge started in October.

Five months later and a new bridge span is up, but it's not quite open.

Drivers are happy they won't have to weave through construction zones or take different routes.

"I'm excited to see it open so I can access through it properly and get to where I'm going without having to go and detour all around this neighborhood, which is kind of crazy all through here," driver Kennisa Manuel said.

Linnear said the projects only enhance the quality of living and working along I-44.

"There's a lot of people that takes this highway to and from home and work, so I think it's great that they're finally getting these highways and bridges all together for us," he said.

And Osteen couldn't hold his excitement.