Family Injured In Two-Car Wreck On Interstate 244 In Tulsa 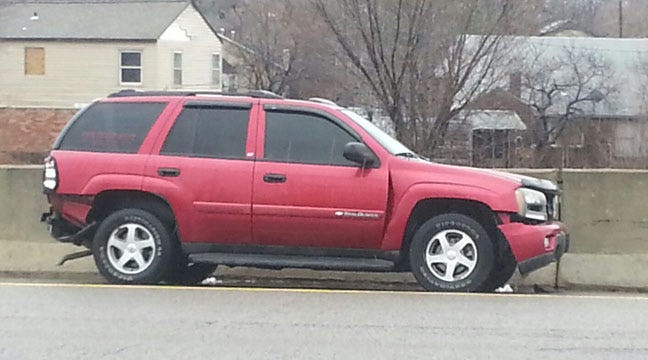 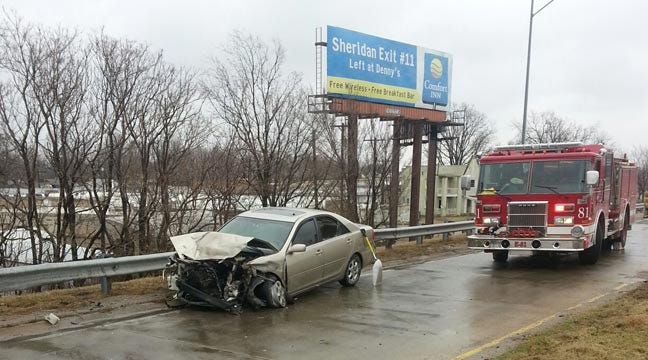 A family of four was taken to a Tulsa hospital after their sport utility vehicle was rear-ended Sunday afternoon on westbound Interstate 244 in Tulsa. It happened shortly before 2 p.m. near the Harvard exit.

A man, woman and two children were injured.

Witnesses say a man in a Toyota sedan was speeding and swerving on the highway before rear-ending the SUV the family was riding in.

Authorities say all five people involved in the wreck had minor injuries and were transported to local hospitals in fair condition.

Family Injured In Two-Car Wreck On Interstate 244 In Tulsa