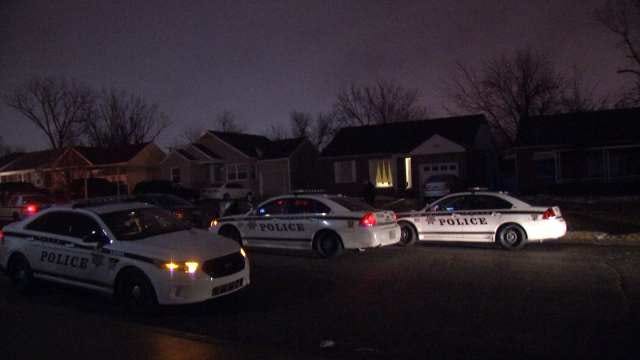 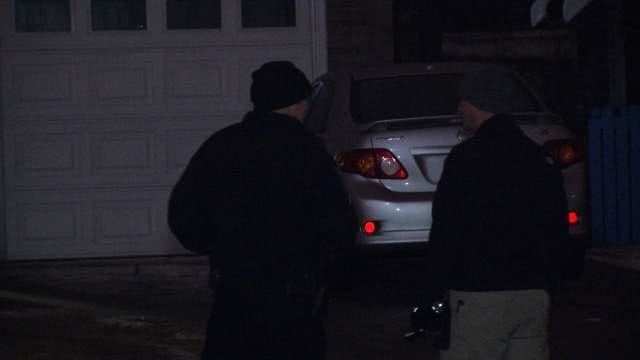 Tulsa police say a 19-year-old man may be paralyzed after an early morning shooting at a house in the 2500 block of East 1st Street.

Officers were called to the home just before 4 a.m. and found the wounded man lying in the back yard.

"He had been struck at least once by a bullet," said Captain Steve Odom, Tulsa Police Department.

The woman who owns the house told police the man entered her 19-year-old daughter's bedroom window. The two got into an argument, and the man began hitting the girl, police believe.

The girl reportedly called out for help, and her mother got a revolver and went into the bedroom, police say. She fired several shots at the 19-year-old man.

An officer at the scene said the two teenagers had dated in the past, but Odom was not able to confirm their relationship.

The homeowner was not arrested.

Odom said the young man was taken to the hospital in critical condition. He is expected to survive, but, "There is the potential to have some paralysis issues," the captain said.