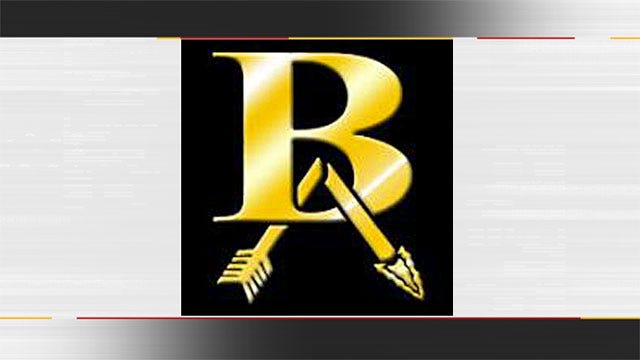 "There were nearly 50 applicants for this position, and the pool included some of our current coaches, as well as multiple in-state and out-of-state candidates," Mendenhall said. "Only 15 of those applicants received an interview with our committee, and of those 15, Rafe Watkins and David Alexander are the two candidates who have been recommended as finalists."

Rafe Watkins has led the Bluejays to three state championships and a 146-46 record in 13 years as head coach. The six-time District Coach of the Year formerly coached and taught at Enid, Guyman and Alva.

David Alexander came to Broken Arrow from Jenks, where he was a teacher and coach. He played offensive line collegiately (Tulsa) and spent 10 years in the pros between the Philadelphia Eagles and New York Jets. Alexander has been inducted into both the Broken Arrow and TU Athletic Halls of Fame.

The two finalists will meet with Mendenhall in the coming weeks and the selection will be revealed at the Board of Education meeting on Feb. 10.