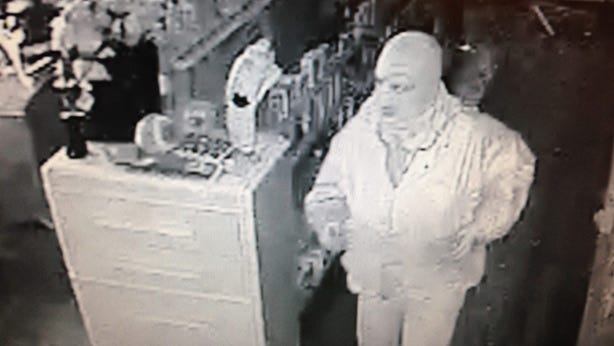 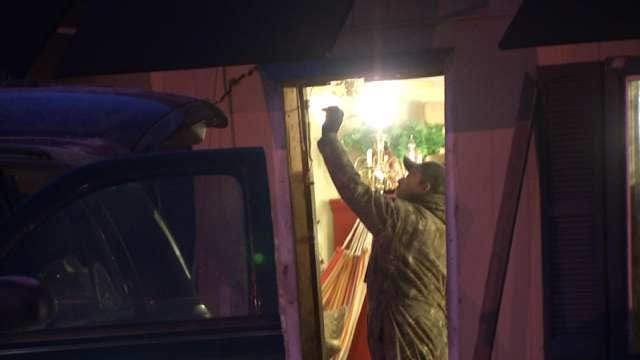 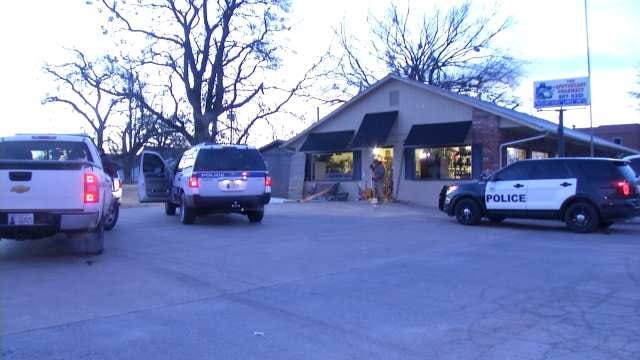 Mounds Police say a suspect used a stolen SUV to break into a local pharmacy to steal drugs early Friday.

The Apothecary Pharmacy, located at 15th and Commercial in Mounds was closed at the time.

Pictures posted to the Mounds Police Department Facebook page, show a masked driver exit the vehicle, enter the pharmacy and take some drugs before leaving through same door on foot.

The suspect is believed to be a man or woman 5-foot-7 to 5-foot-11, medium to large build and wearing what appear to be Nike shoes.

The vehicle was returned to the owner, as the suspect exited the store on foot.