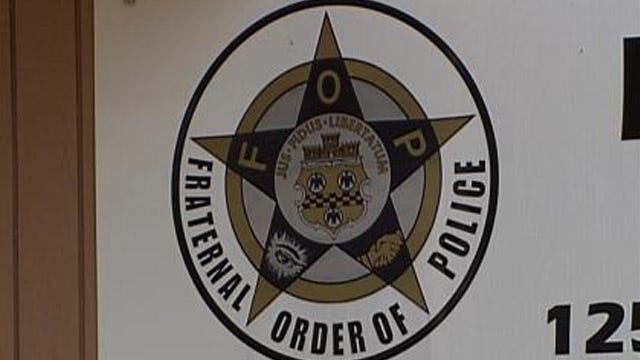 The federal government has denied a claim for death benefits filed by the widow of an Oklahoma City police recruit who died after a training accident.

The Oklahoman reports Thursday that the government said Kelley Chase was ineligible because he had not graduated from the police academy, taken the oath of office or been commissioned as a police officer.

Meeus filed the claim on behalf of herself and the couple's two young children.

The Oklahoman says the federal public safety officers' death benefit is about $320,000.

Chase died in October 2012 from head injuries he suffered during a training exercise.