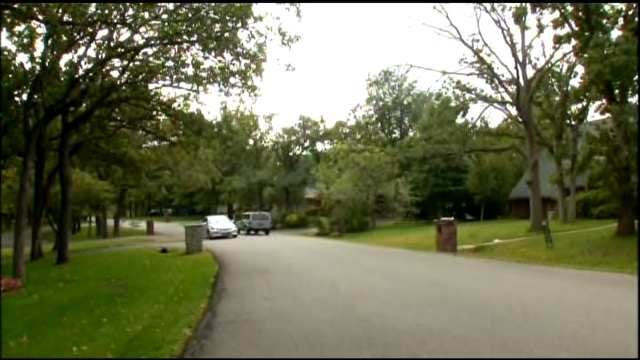 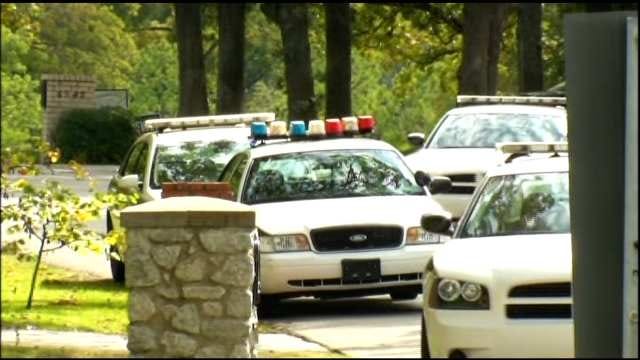 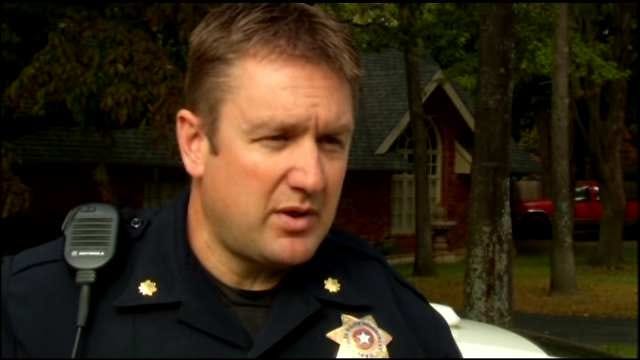 An elderly south Tulsa couple was shaken up Sunday night after men stormed into their home and robbed them.

The husband was out of the hospital and neighbors were on alert Monday night. In the afternoon, police came out to the neighborhood to get the message out they're not taking a home invasion like this one lightly.

"Set your alarms, get to know your neighbors, communicate with them and pay attention," said one neighbor, who asked to remain anonymous for this story.

Police say two to four men barged into the elderly couple's home Sunday around 7:30 p.m. The masked robbers struggled with the couple.

The wife says the men barged in and knocked her down at the front door. She says she stayed down, hoping the thieves would stop beating her up.

The robbers also attacked her husband, sending him to the hospital.

"He just had back surgery. Obviously, he put up a heck of a fight. I understand they knocked her down and he spent the night in the hospital," their neighbor said.

Police were back out in the neighborhood at 71st and South Evanston Avenue investigating the robbery Monday.

"In general, this type of crime we will not tolerate. This home invasion and going in and beating the person until they're unconscious, you know, we won't tolerate that. We're going to go after the guy that did this," said Maj. Jonathan Brooks.

The neighbor we spoke with said he was a victim of a burglary back in May. He can't believe someone would do something like this, especially to an elderly couple.

"Fortunately, we weren't at home, but these folks were at home with their front door open, and in this neighborhood you don't think that's going to occur," he said.

He has some simple advice for his fellow neighbors.

Police are asking if you have any information leading to the robbery suspects' arrest to call Crime Stoppers, where you can leave an anonymous tip, at (918) 596-COPS.