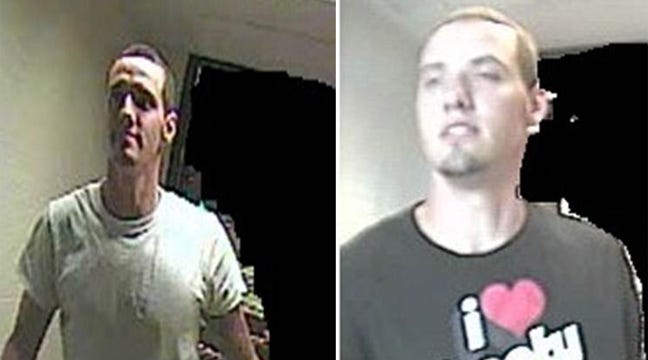 Tulsa police are looking for a man they say has stolen beer from area convenience stores.

Mingo Valley Division investigators released photos of the suspect Tuesday. He is described as a white male with multiple tattoos on both arms.

Anyone who recognizes the man or has information about the thefts is asked to call Crime Stoppers at 918-596-COPS.