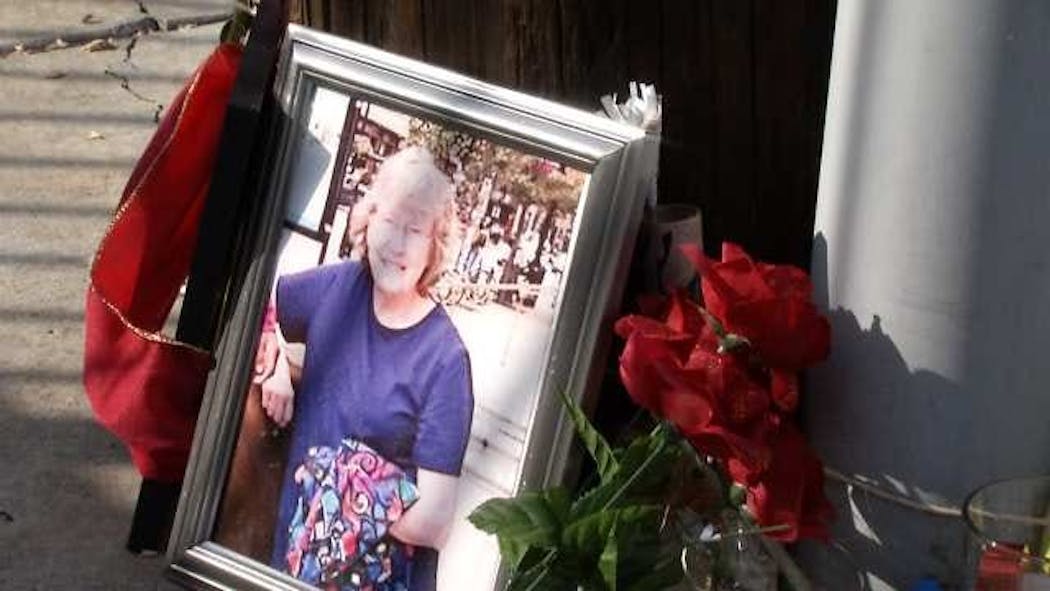 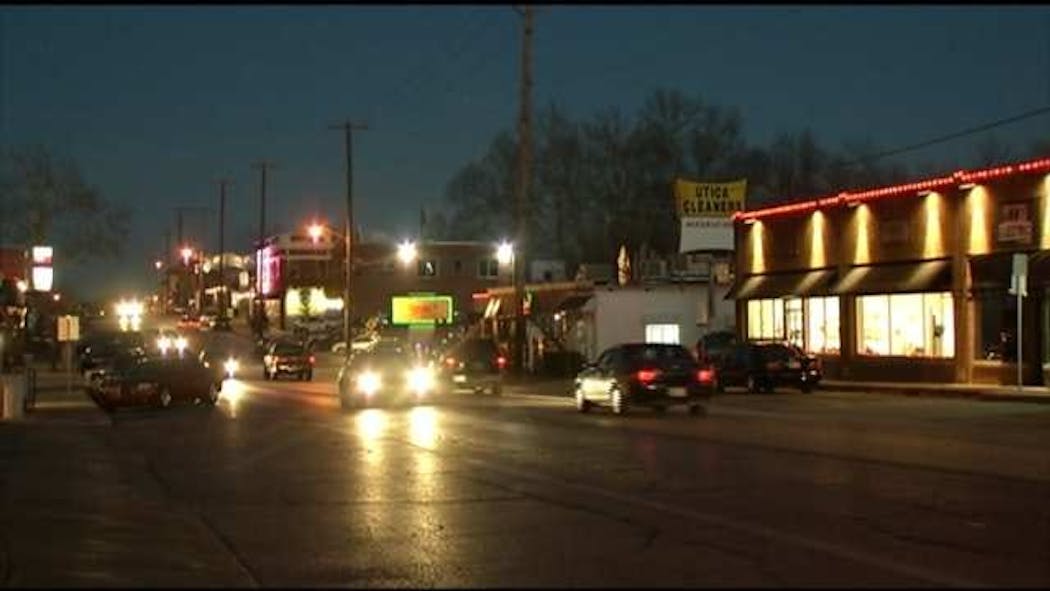 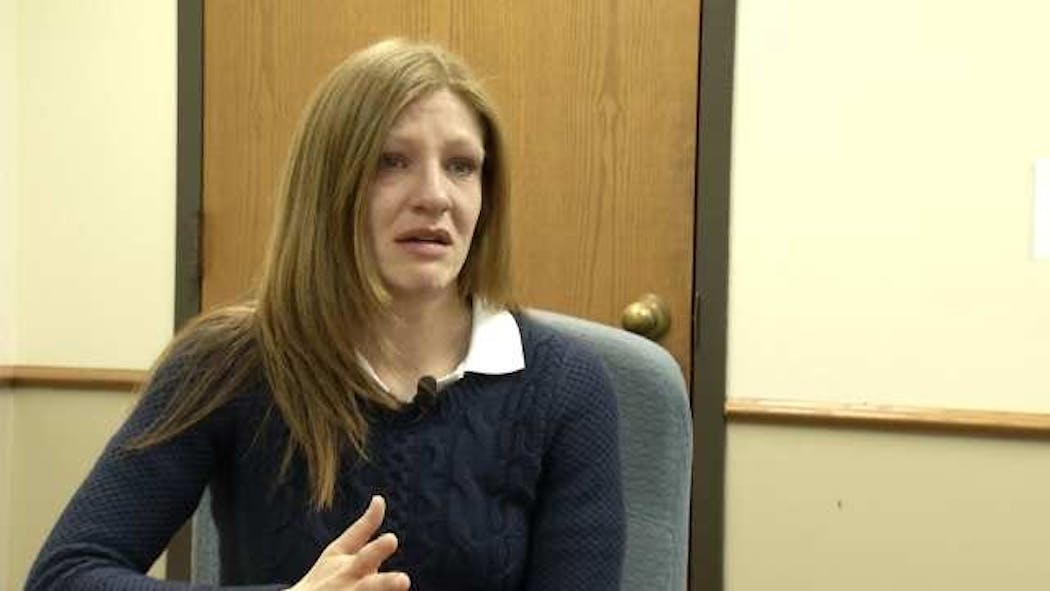 The family of a woman who was hit and killed on Cherry Street in December is desperately searching for clues, as they ask people to turn in the driver who left 80-year-old JoAnn Carlson on the street to die.

Only two witnesses came forward and their description of the car is so vague—maybe a Cadillac or a Lincoln or a Ford Taurus.

Police believe, on a Saturday night at 7 p.m., with all the people on Cherry Street, someone else had to see what happened. After all, the impact was so hard, people a block away heard it.

The memorial for JoAnn Carlson on 15th Street just keeps growing. She was well known in that area of town, because she lived nearby and walked everywhere. She walked to her overnight shifts at St. John's and to her favorite restaurants and coffee shops.

She was fit and healthy and had earned a college degree in her 60s. She had traveled all over the world.

Someone hit her in the crosswalk on December 15, 2012, as she was walking home from dinner. Then they simply took off.

"I can't imagine. I understand accidents happen, especially as dark as it is on Cherry Street - and hopefully that will change - but I can't imagine hitting a person and not stopping. They essentially left her there to die," said JoAnn's granddaughter, Josie Carlson.

Tulsa Police have only a vague description of the car to go on, right now, and hardly anyone coming forward.

"We've also had a Crime Stoppers tip that specifically named a person," said Corporal Steve Wood. "But it was such a common name, and that's all they gave us, with a quadrant of the city they thought the person lived in. But it was so vague, with such a wide area; it was hard to narrow it down to a person."

Meanwhile, changes are being made to make Cherry Street safer. All the lights are being replaced with brighter bulbs, to make the streets more visible at night, and the city plans to re-stripe the street, so people can better see where to drive.

All of that is great for the future, but it doesn't help JoAnn Carlson's grieving family get justice, right now.

"She was very special and caring and a woman who loved her family and loved live, and I know she still had a lot left in her, so it's hard," Josie said.

Police say the impact shattered the car's windshield, which would've had to be replaced.

They hope someone, who saw the whole thing start to finish, will call in, but anyone with any tidbit is urged to call Crime Stoppers at 918-596-COPS.

City engineers and police will hold a meeting next Friday morning on Cherry Street to talk about additional ways to make that area safer, for drivers and pedestrians alike.