Police: Robber Steals Pills From Woman In Wheelchair On Her Front Porch 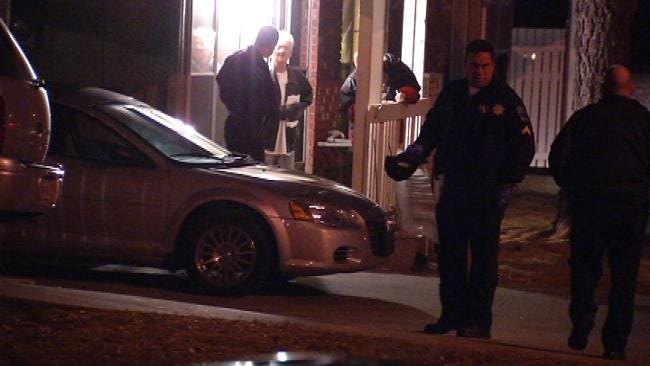 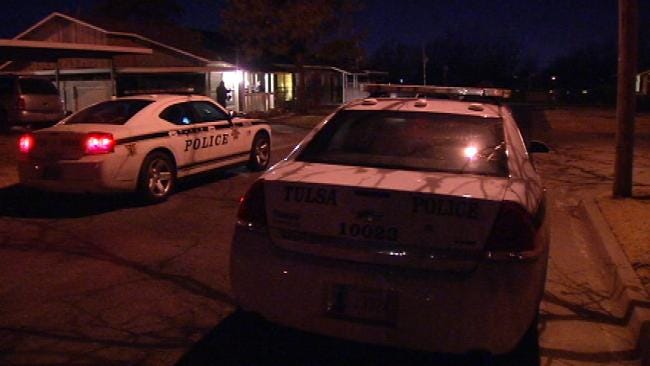 Police said a woman in a wheelchair was robbed of her medication as she sat on her front porch Monday night.

It happened at the woman's home near 129th East Ave and 17th Place.

The woman had just returned from a store down the road, where she said she spoke with some individuals who she said may have included the robber.

Officers said the woman was sitting on her porch in her wheelchair, when a man approached her, placed a gun to her side, took some prescription pills and ran off.

Investigators recovered the robber's hat, which he lost when he fell as he was running away.

Police said they didn't have a good description of the robber, but said he was last seen getting into a black Dodge Charger with another person.

Police: Robber Steals Pills From Woman In Wheelchair On Her Front Porch