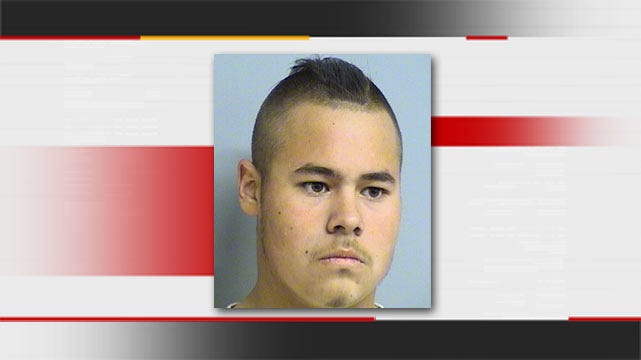 A Tulsa man charged in a string of deadly shootings on Good Friday 2012 will stand trial on a new charge.

Jake England is accused of assaulting a Tulsa County jail guard in November. Prosecutors say he elbowed the guard and cursed at him.

England is one of two men charged with murder and hate crimes for a shooting rampage on Good Friday that killed three people and wounded two others.

England was bound over for trial on the new charge and goes back to court in early January.