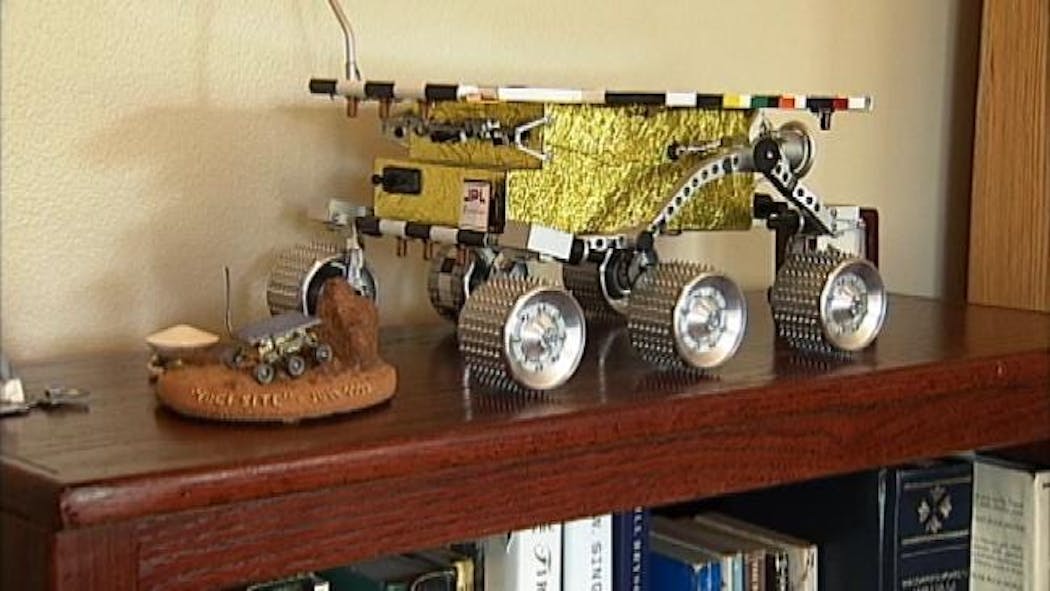 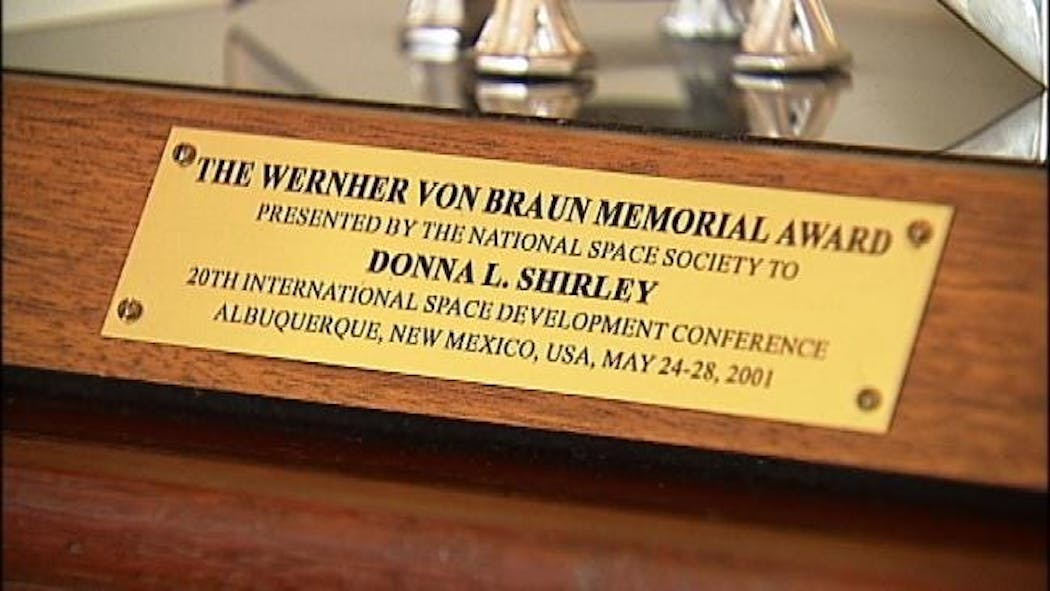 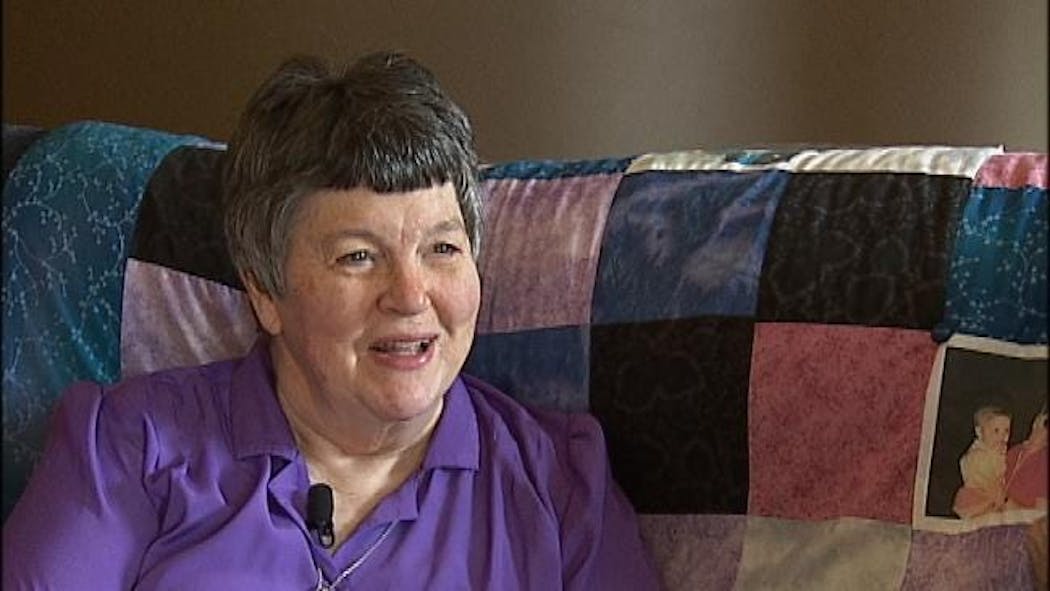 She calls herself the "great grandmother" of the Mars Curiosity Rover, which is currently roaming around on the Red Planet.

Fifteen years ago, Tulsan Donna Shirley was the team leader on the first mission to land a working robot on the Red Planet, the highlight of a career that began in Oklahoma.

Donna Shirley is happily retired now, but one look around her living room and its clear, the Sojourner Truth Rover is a huge part of what defines her.

It did, and at a rock bottom price of $150 million for the Mars Pathfinder mission that landed the first generation rover on July 4, 1997.

There have been two more generations of rovers to explore Mars since then.

"Sojourner was two feet long, Spirit and Opportunity are the size of go-carts and Curiosity is the size of a mini-Cooper. So they keep getting bigger and more instruments and more science that they can do," said Donna Shirley. "It costs $13,000. How many of those are there? This is the only one, well, I'm sorry, Warren Buffet has one, but his doesn't work, this is the only working model in the world."

NASA dubbed the landing sequence, "7 Minutes of Terror" and produced an elaborate animation depicting what would hopefully happen.

On August 6th, Donna Shirley watched it all live on a special closed circuit feed.

"It was on the big screen and then there were tons of people and everyone was cheering and all that stuff and it's a very affecting moment," said Donna Shirley.

It was a 354-million mile journey. Donna's journey not near that far but maybe just as interesting.

Five years after being crowned Miss Wynnewood, Oklahoma in 1961, Donna by then a certified pilot was hired at the Jet Propulsion Laboratory in Pasadena, California.

It took awhile but thirty years later, she led the team that put the first rover on Mars.

"This is an award the National Space Society gave me," said Donna Shirley.

"And that's given to you for what?" asked Rich Lenz.

"Oh, for being super. No, for when the Rover landed, when the Pathfinder landed and the Rover did its mission, I was on television a lot, I was the spokesperson, so a lot of people felt like they had to give me awards, and so that was one of them," said Donna Shirley.

The current Mars Curiosity is designed to last one year on Mars, which by the way, is 689 earth days.