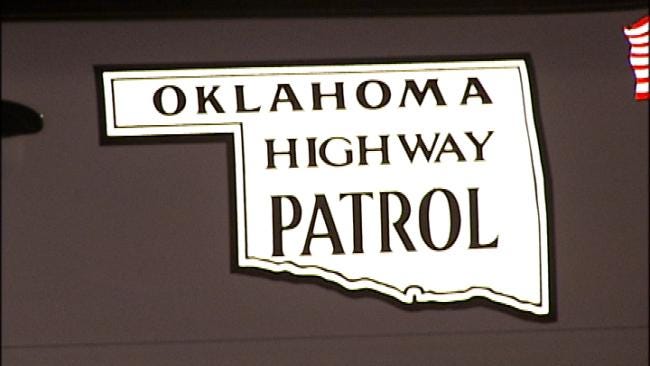 A Cushing man is dead and two others injured after a late night wreck in Payne County, just outside Cushing.

Gomez was driving a 2004 Chevrolet pickup southbound on 9th Street when the truck ran off the road. The Chevy went into a broadslide, hitting a fence, a gate and a utility pole, according to a trooper's report. When the truck hit the pole it went airborne, striking a second utility pole and landing on its top.

The trooper says Gomez, 22, was intoxicated at the time of the wreck.

Two passengers, 21-year-old Hayden A. Boyles and 18-year-old Chance D. Gray, both of Cushing, were treated and released at the Cushing hospital for their injuries.

The men were not wearing seatbelts, according to the collision report. The cause of the fatality wreck is listed as driving under the influence.