Running Out Of Gas Leads To Tulsa Injury Wreck 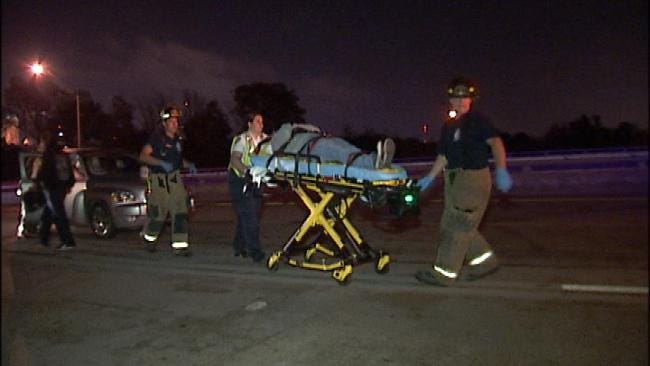 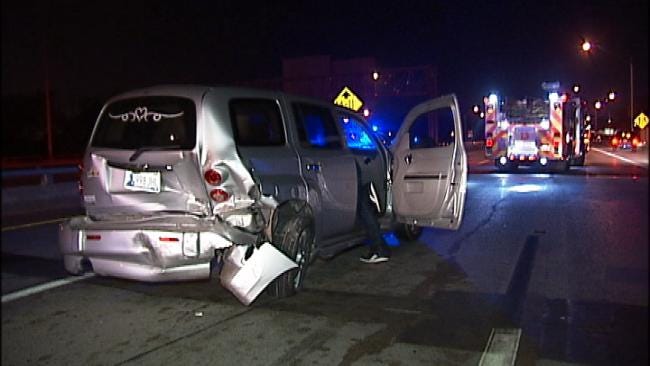 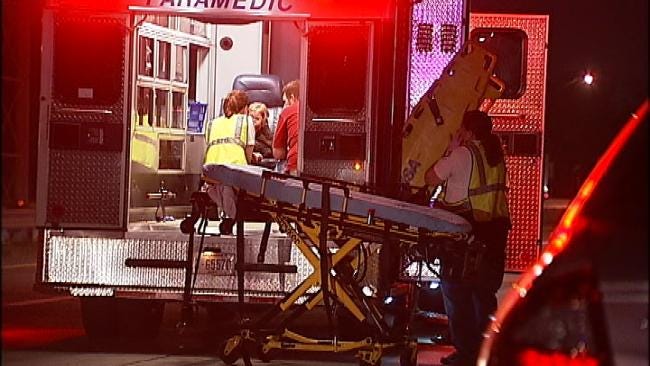 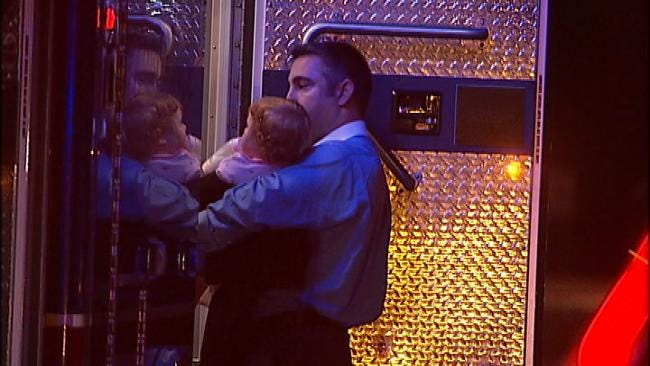 Two people were hurt when a van ran out of gas on a Tulsa highway. One of the injured was standing in the road trying to flag down help.

A man and woman in a mini van were stopped on Highway 412 just west of downtown at about 11:40 Friday night. The man was standing in the roadway trying to flag down another driver when he was struck by a woman driving a Chevrolet HHR.

The male pedestrian was alert and talking when transported to a local hospital. The woman driving the HHR complained of pain and was also taken to a hospital.

Two young girls were riding with the man and woman in the third car. The children, believed to be 1 and 3 years old, were checked out by emergency responders but were not taken to the hospital.

Authorities at the scene said there was no alcohol involved in the pile-up, and they weren't planning to issue any citations at that point in the investigation.

Running Out Of Gas Leads To Tulsa Injury Wreck