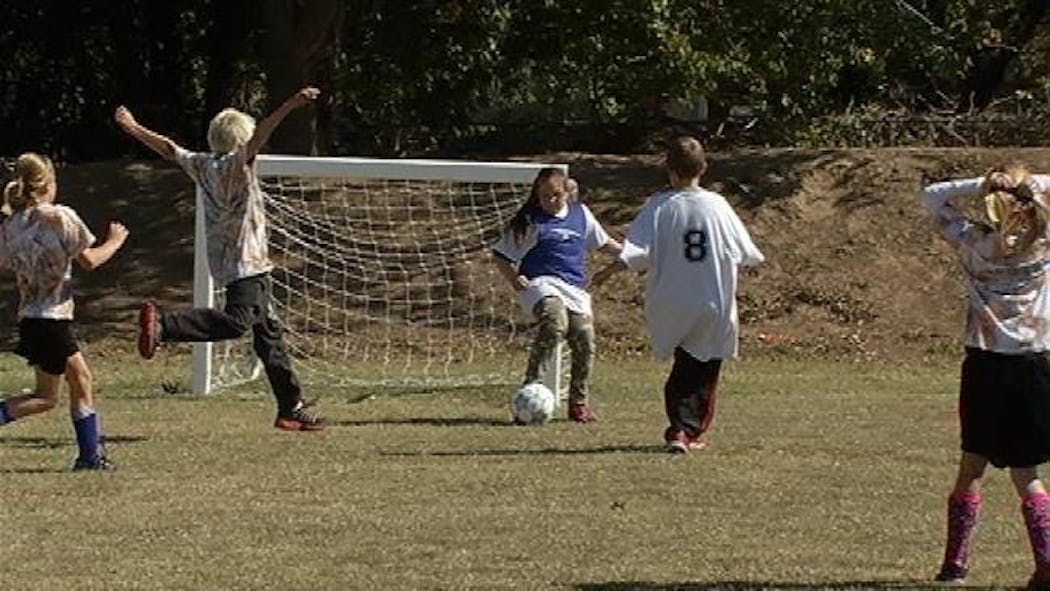 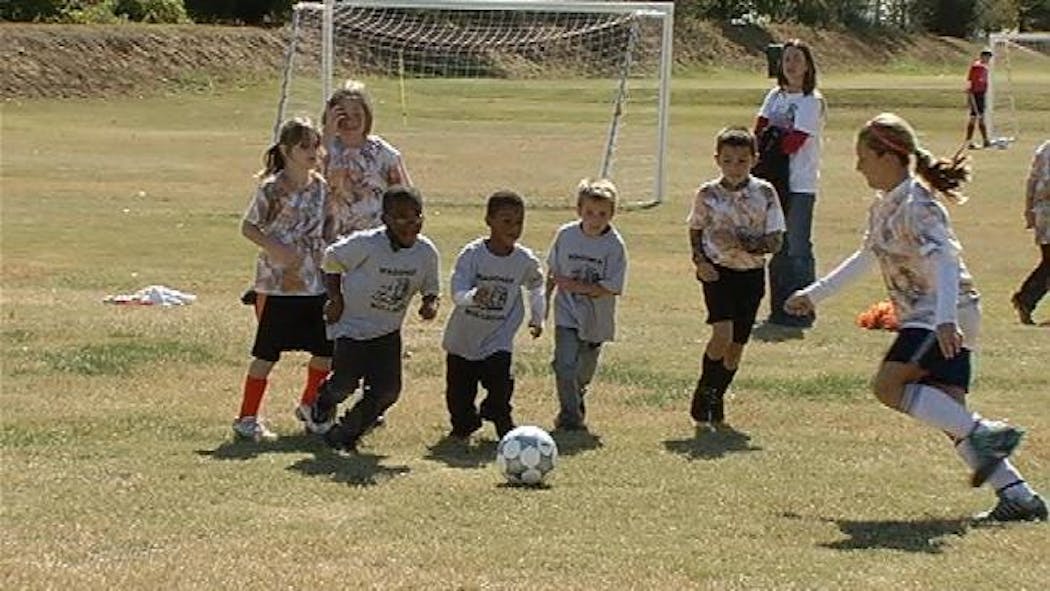 This year's competition was the largest held in Special Olympics Oklahoma history.

Around 40 teams from all over the state competed in seven divisions.

There were adult players, as well as some as young as eight years old.

It was what's called a "unified tournament," where Special Olympics athletes are paired with mentors on the field.

It's about more than just winning and losing—organizers say the competition helps form lasting friendships.

"When they see their Special Ed counterparts in the hall, they'll be the one that stops and picks up their books, or say hi to 'em or sit down and eat lunch with them. They get to know these guys," said Robert Schaefer, the State Director of Special Olympics Soccer.