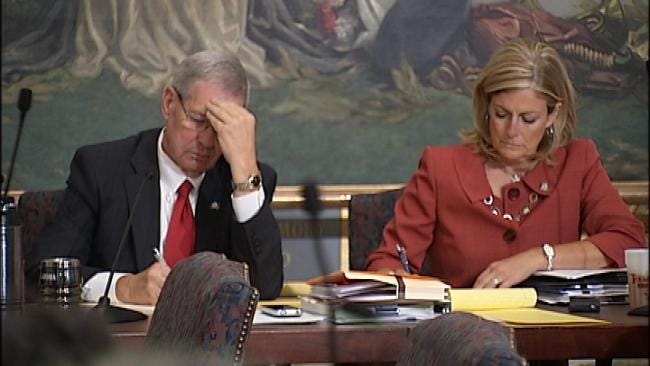 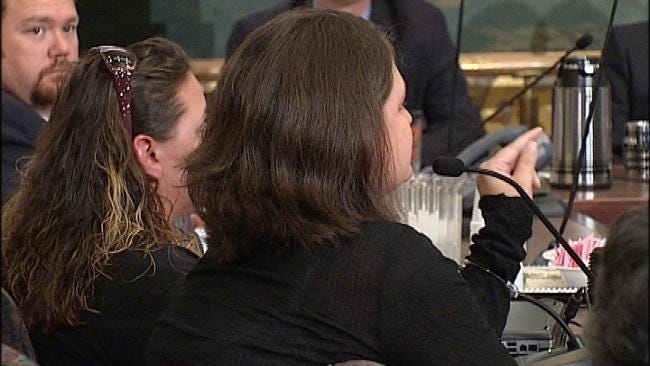 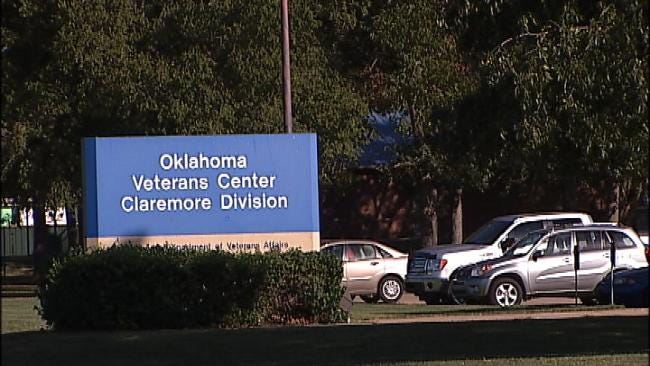 The committee is reviewing our state's Veterans Affairs system, after several veteran deaths.

Many of the horror stories involve Claremore Veterans Center.

The new details tonight come from the center's own employees.

The Senate Veterans and Military Affairs committee listened as two employees at the Claremore Veterans Center explained the horrors at their job.

"We're scared. I can't be scared no more," one employee said.

The two women said they work in an atmosphere of intimidation and threats, where if you aren't favored by certain supervisors, you're the target of scrutiny, write-ups and firings.

They said they're understaffed and overworked to the point where employees lie on patient charts about the quality of care the veterans receive.

Senators Frank Simpson and Kim David met with 17 current Claremore employees and said they all echoed the same working conditions.

Family members of veterans also testified, each detailing how their loved ones died at VA centers by what they claim was abuse, neglect and retaliation.

Frances Minter painfully recounted how her husband was scalded to death during his bath at the Claremore Veterans Center.

A follow-up investigation blamed the death on patient negligence and several other violations.

Frances Bunn said she believes the Claremore center overdosed her husband on painkillers to make him more cooperative.

Bunn said she complained, the staff took it out on her husband, and she believes he died as a result.

Another woman testified her husband's genitals got infected due to lack of bathing at the Claremore VA, and she transferred him out because of the lack of care.

The employees told committee members they need help, the veterans are suffering as a result, and that's why they came forward.

The Oklahoma Department of Veterans Affairs has promised an overhaul.

Senator Frank Simpson said the point of this legislative review is to face the failures of the VA system and to bring about the proper change.

The next meeting, on October 23, is also the last.