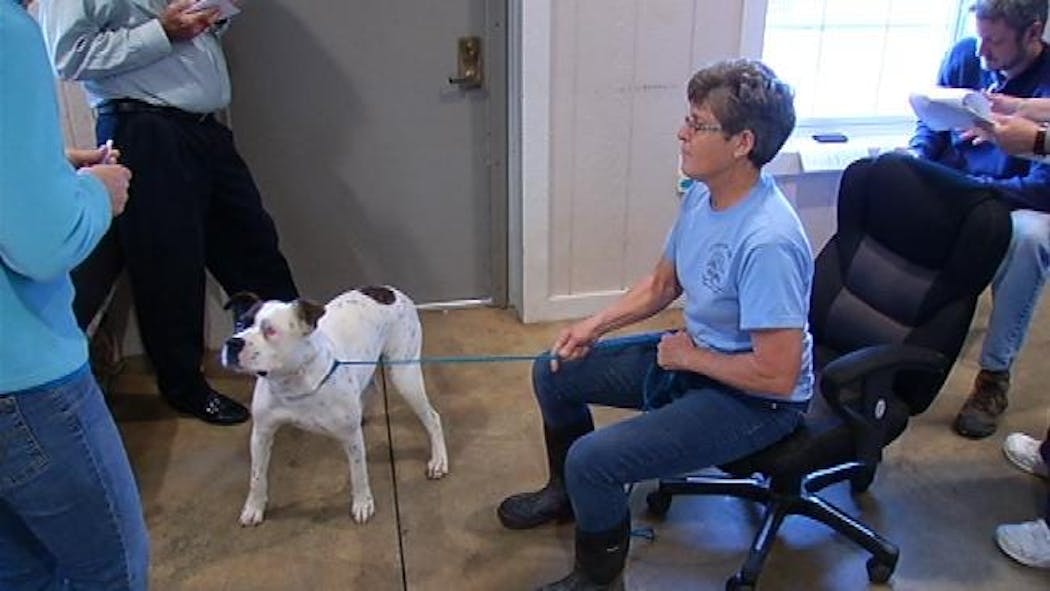 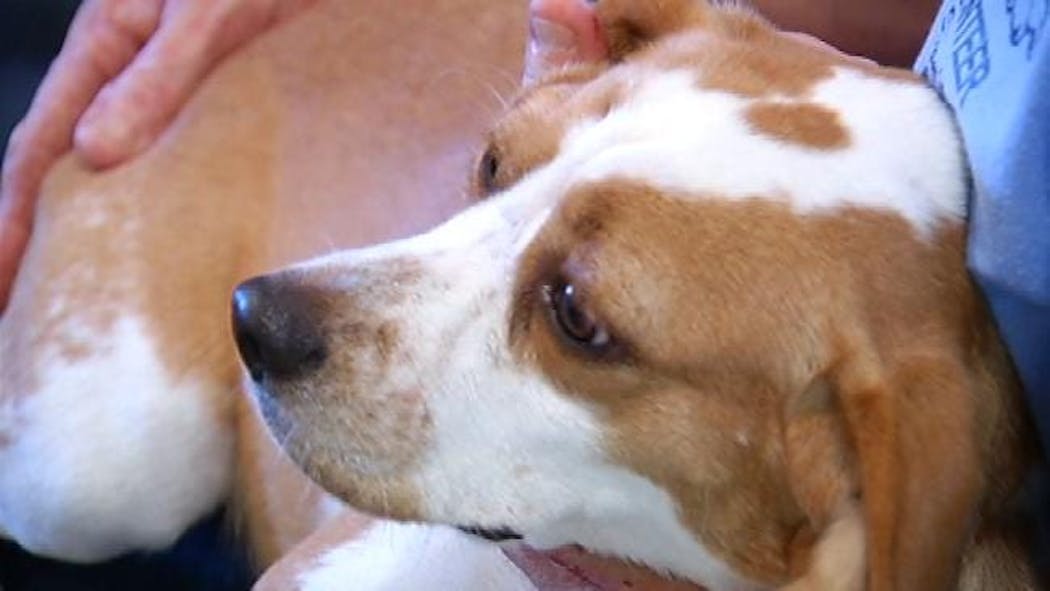 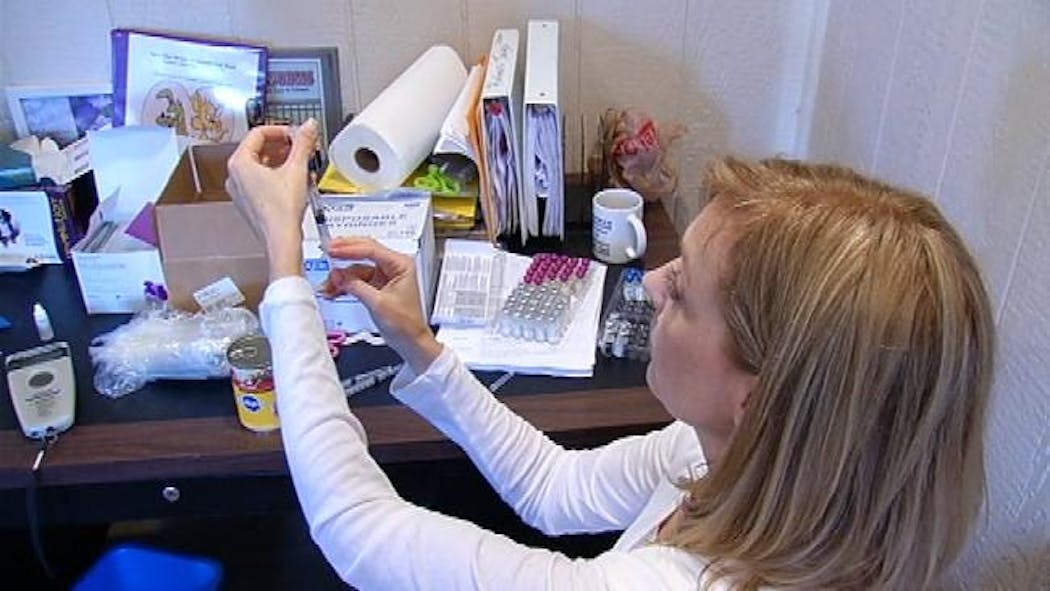 An Oklahoma shelter is finding pets new homes in far-away places. Petco and Chicago-area animal rescue groups are in Green Country - looking for adoptable pets to bring back to the Windy City.

On Tuesday they paid a visit to the shelter that Carrie Underwood's foundation provided for her hometown of Checotah.

It was the animal rescue version of speed dating - the only speed dating event that ends with a rabies vaccination and a micro chip.

Beth Drake is with the Tails Humane Society, a Chicago-area rescue group in Checotah looking for adoptable dogs.

"We have three vans coming down the end of the week and two more tomorrow," she said. "We have 200 foster homes waiting," she said.

Beth Mars is with the Petco foundation. Petco is sponsoring a big adoption event in the Chicago area, and 200 dogs are heading up there from Oklahoma.

During these quick encounters they're looking for health or behavior traits that might eliminate the dogs as adoptable.

So Laney gets a bowl of food. As she's eating, Carol Underwood tries to distract her with "the hand." If Laney were to snap at it, which she didn't, that might be enough to scratch her as a good match.

Every dog gets the same treatment. They play a bit, take blood to check for heart worms, check their teeth. and give them shots.

Kate Paris, the shelter's seven-day-a-week volunteer is particularly happy about this evaluation, because this time they are looking for older, bigger dogs - and that's unusual

And so a one-eyed, overweight, bulldog mix named Bullet who loves to shake hands with just about everyone will have a great chance at a wonderful home for life, up in Chicago.

It's an active group at the Checotah Animal Shelter. Find out more about the shelter and some of the animals up for adoption there.