US Open Tennis Men's Final To Air On KQCW Monday 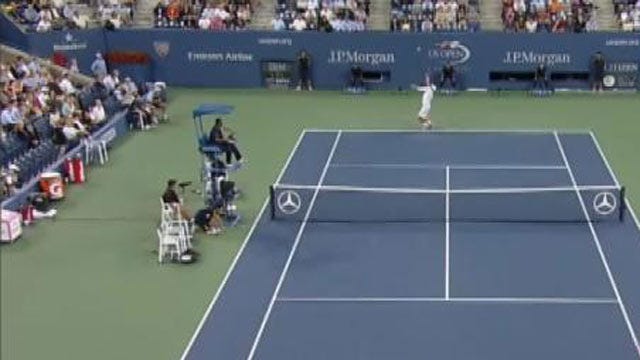 Because of a rain delay on Sunday, the men's final of the US Open Tennis tournament final between Novak Djokovic and Andy Murray will not be broadcast on News On 6.

Djokovic, the defending US Open champ, will take on Olympic gold medalist Andy Murray in his third Flushing Meadows final in a row.

US Open Tennis Men's Final To Air On KQCW Monday