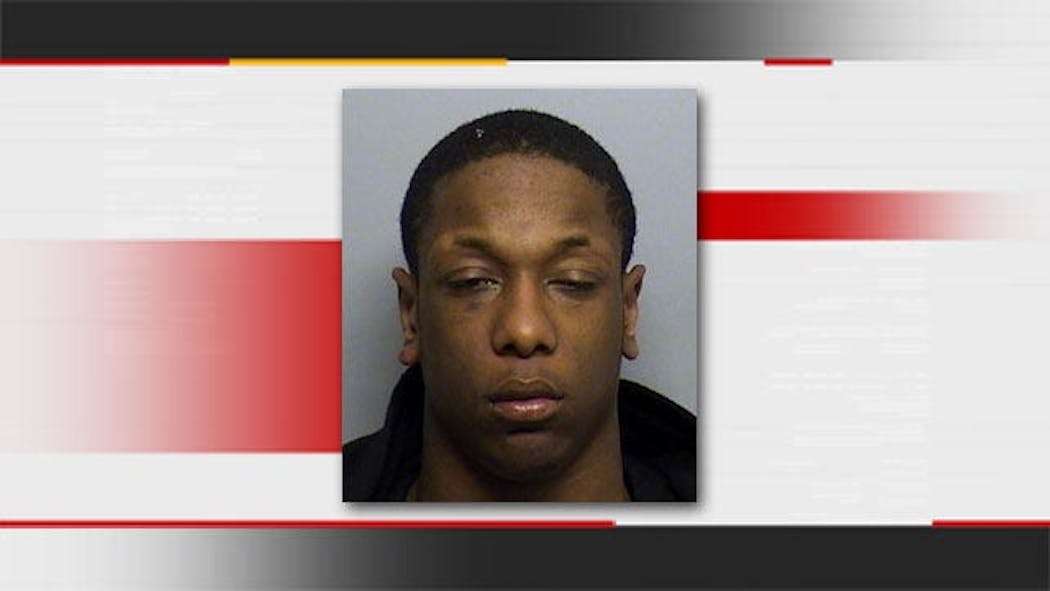 The jury is now deliberating in the murder trial of Terrico Bethel. Bethel is charged with first-degree murder in the shooting death of Tulsa businessman Neal Sweeney in 2008.

Jurors listened to about two and a half hours of closing arguments from the prosecution and defense.

The defense told the jury that, as horrible as the murder was, there was no real evidence in this case linking Bethel to the crime, no gun recovered, no bullets, no DNA, no fingerprints, no eyewitnesses who could put him at the scene.

They said the key witnesses couldn't be believed, because they are criminals out to save their own hides and had much to gain. They said the District Attorney made deals with devils.

The defense said there was nothing to show Bethel was a participant in this conspiracy, and if he was, that it was of his own free will, that he was a 22-year-old kid at the time, who was easily intimidated. They said the jury would be hard-pressed to convict him, because to do so would be guessing, and in this country, we don't guess people into the penitentiary.

DA Tim Harris stood up and shouted and pointed and said, this is not a 22-year-old kid, he is a 22-year-old killer. He said there is overwhelming evidence tying Bethel to the other four men in the conspiracy and the murder, including his own words in the taped jailhouse confession, with details only the killer would know.

Harris admitted he made some unsavory deals and said it made his skin crawl to cut a deal with Aziz, who stills shows no remorse, but said he had to, to pierce the secrecy of the conspiracy.

Prosecutors said Bethel made lots of choices, along the way, to commit this murder, and the jury must now make him face the consequences.

The prosecution said, at any time, Bethel could've decided not to kill a married man with children, a man he didn't even know, had never met, and wasn't mad at, but he sold his soul for $5,000.

Bethel did not testify in his own defense.