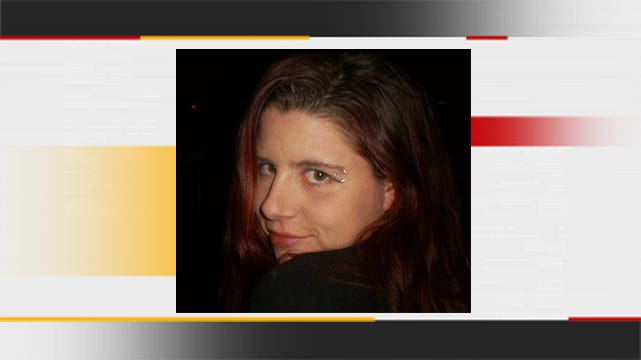 Police are asking for your help finding a Shawnee woman who has been missing since last month.

Weaver's family says she went with some friends to a Norman Casino on July 14, but the group returned home without her.

Detectives have interviewed a couple of people in connection with Weaver's disappearance, but so far no arrests have been made.

If you know anything that can help police, call the Shawnee Police Department at 918-631-2155.