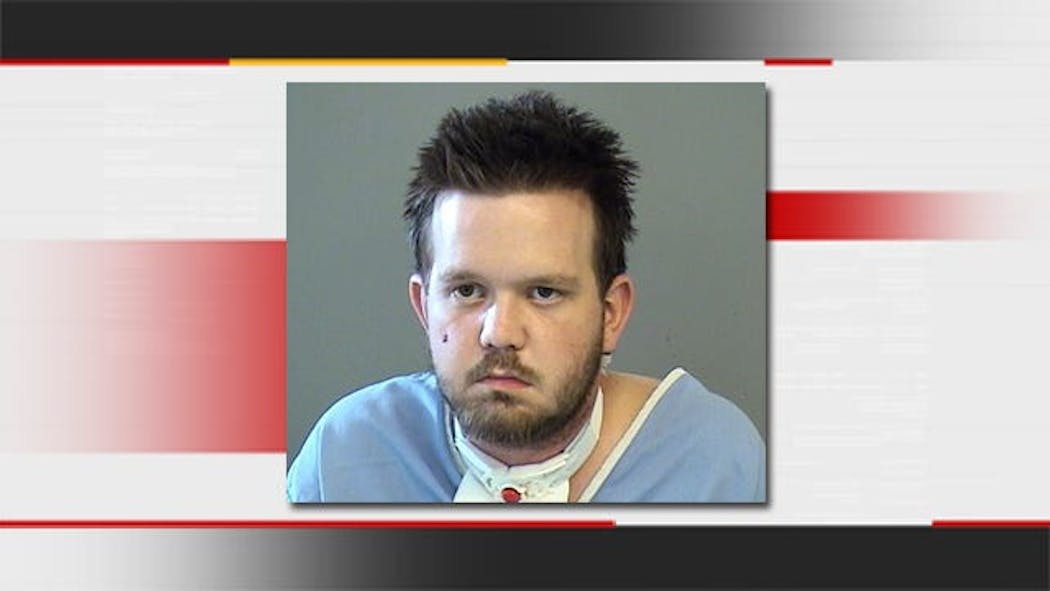 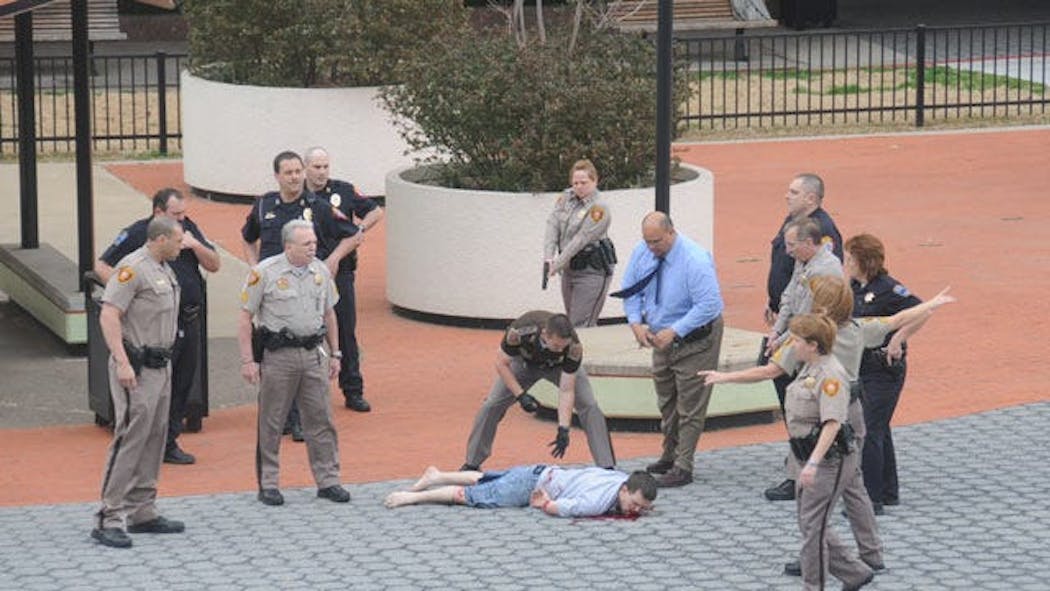 Court documents filed in Tulsa County court this week paint a picture of accused courthouse shooter Andrew Dennehy as a man suffering from delusions and paranoia.

His attorney has filed an application for determination of competency for Dennehy, who is scheduled for a preliminary hearing July 18.

Andrew Joseph Dennehy faces several charges including two counts of shooting with intent to kill, assault and battery on a police officer and reckless handling of a firearm. Dennehy pleaded not guilty in the March 7, 2012, shootings that wounded a sheriff's deputy and a bystander.

Dennehy was shot in the face after exchanging gunfire with deputies.

The results of a competency evaluation conducted by Dr. Curtis T. Grundy, licensed psychologist, were entered into the court record. Grundy was contacted by the defense to assess Dennehy's fitness for trial.

Grundy says Dennehy expressed delusional beliefs "that he had been followed, monitored and watched by the Freemasons and Illuminati."

"Mr. Dennehy explained that he attempted to have himself killed by the police so that the Illuminati and Freemasons would leave his parents alone," Grundy says in his report.

The defendant denied having hallucinations and told Grundy he is "not crazy," according to the assessment report.

The psychologist concluded that although Dennehy understands the charges against him, he is not able to rationally assist in the preparation of his defense. Grundy also states that Dennehy is capable of attaining competency with treatment of his mental illness.

Grundy recommends that Dennehy be judged as incompetent to stand trial.