Oklahoma Veterans Go Back In Time In Restored War Plane 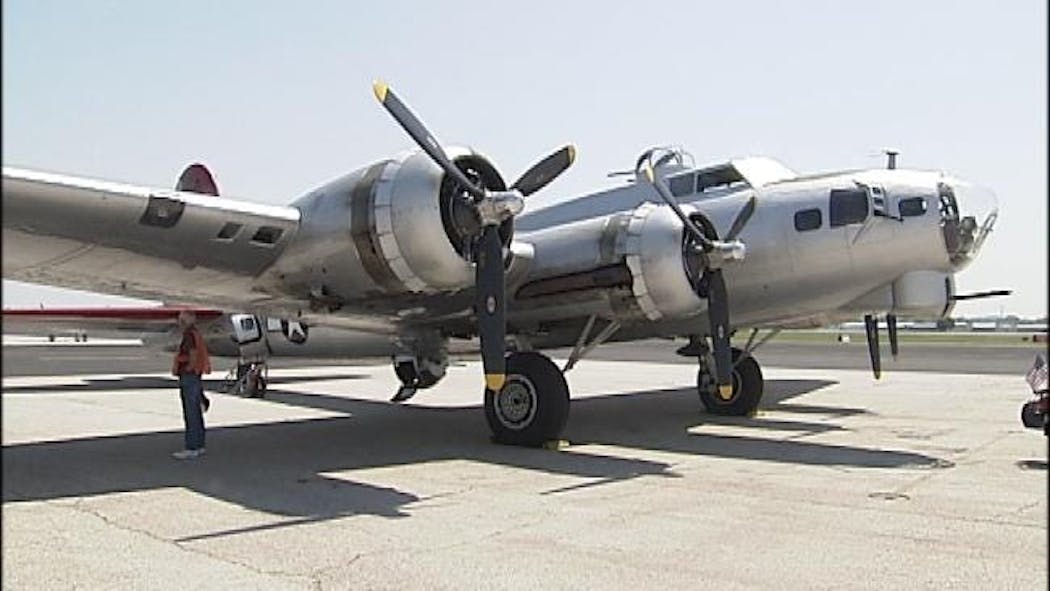 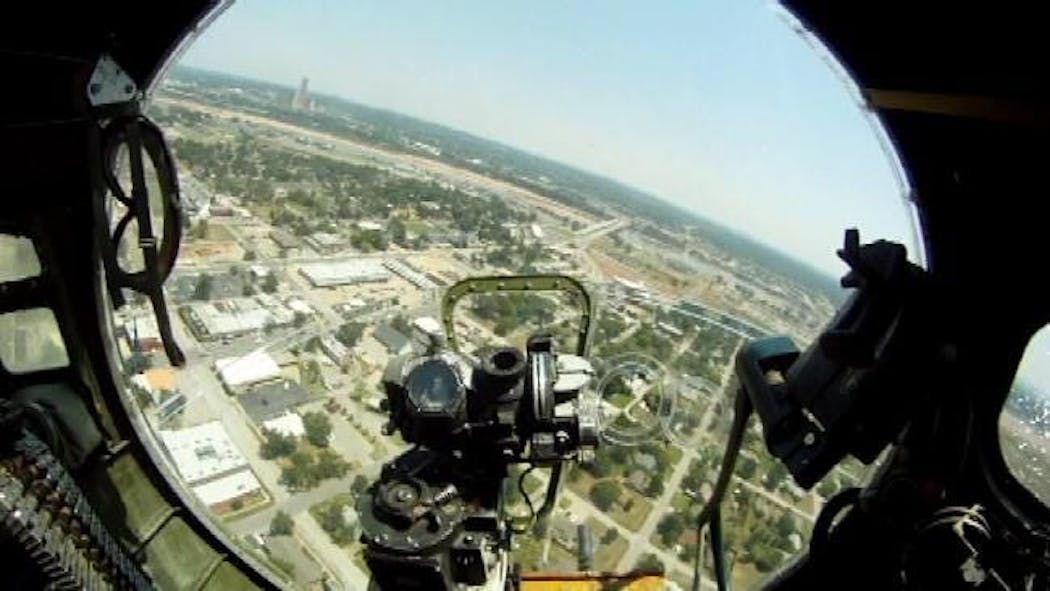 Dozens of Green Country veterans got a blast from the past Monday.

Some World War II veterans got the chance to fly aboard an original B-17 bomber plane at the R. L. Jones airport.

The Experimental Aircraft Association says they restored the "Flying Fortress," because they want to keep history alive.

It was used over enemy territory in Europe.

Many of the visiting veterans flew in a plane just like it almost 70 years ago.

"It has more of what we needed in World War II, more than anything else," said G.K. Gentis, a veteran of WWII. "So I think more of that airplane, of course. I gave my life to it."

Only nine of these planes are in working condition.

Ground tours are open to the public starting this Friday, and are free for all veterans.