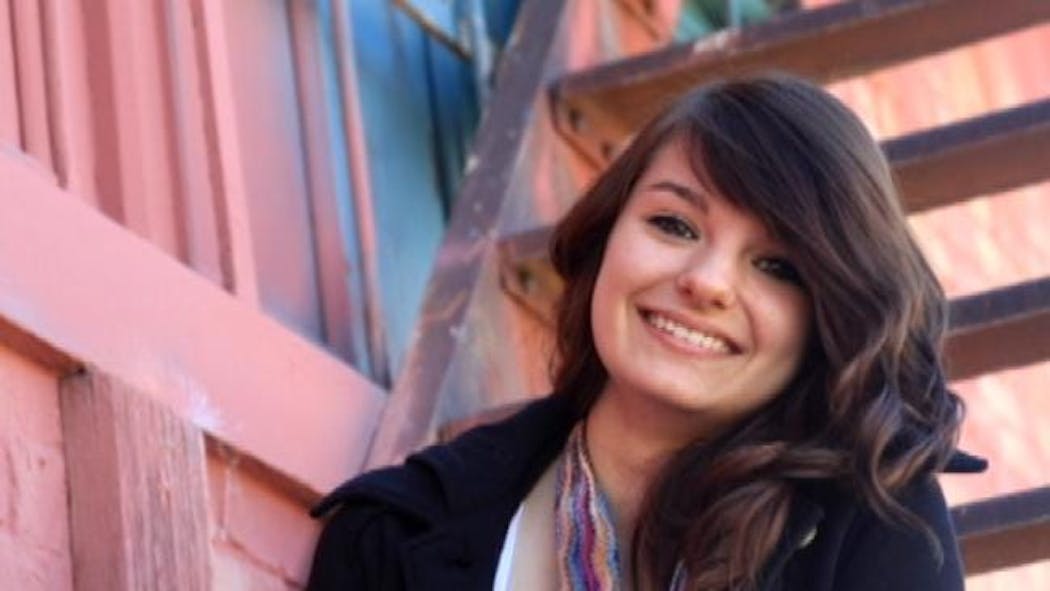 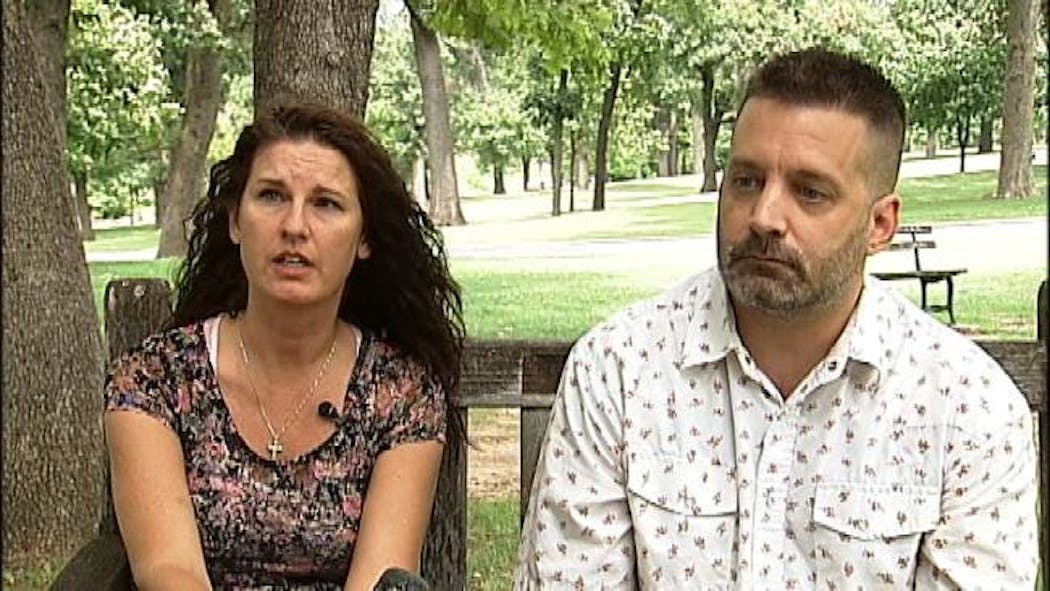 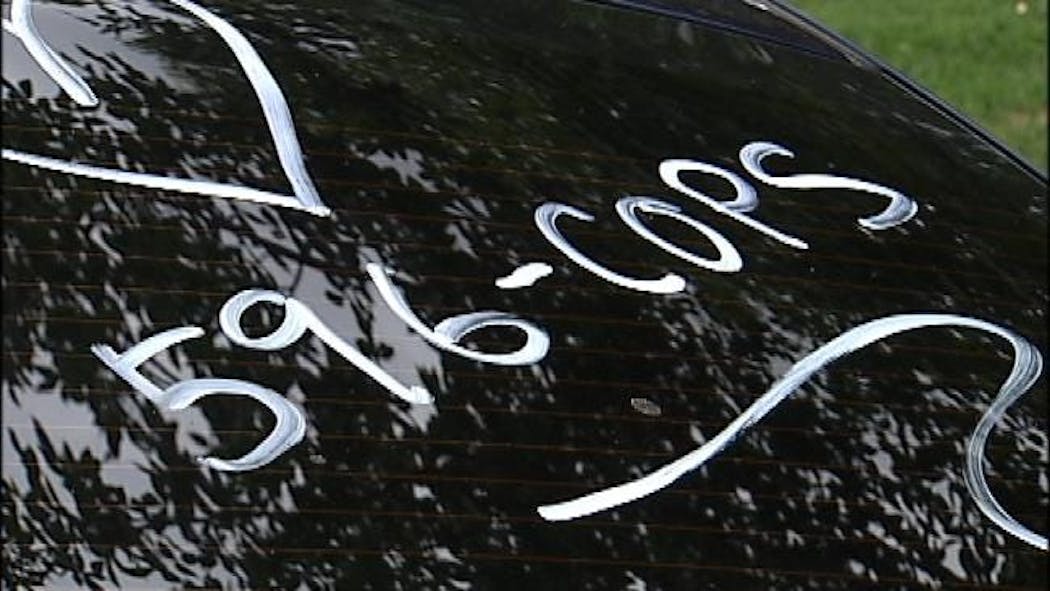 The mother and father of a Tulsa teenager killed in late May are seeking donations to a specific reward fund to help find her killer.

Paul Ferrante and Roxanne Thornton have made an arrangement with Crime Stoppers and have started a fund called "Justice for Kayla."

Kayla Ferrante was shot and killed on May 26, 2012. Tulsa Police say someone with a high-powered rifle fired into a car she was riding in with her boyfriend.

Kayla Ferrante had just graduated from Memorial High School the night before. Tulsa Police are still searching for Kayla's killer; so far they have not found any reason to believe she was a target.

With a mobile billboard shouting their message, Thornton and Paul Ferrante explained what Justice for Kayla means.

"It was a mistake, but it wasn't an accidental shooting," said Thornton. "It wasn't a car accident or a disease that took our daughter, someone did this. So justice for Kayla is knowledge."

The money will be given to anyone who calls Crime Stoppers with a tip that leads to an arrest.

Her parents said if an arrest is made but not through Crime Stoppers, the reward collected in Kayla's name will be donated to Memorial High School's Special Needs fund to help the children she considered her kids so that her name will live on in the lives of those she touched.

Donors can make checks payable to Tulsa Crime Commission and in the memo designate it to the Kayla Ferrante reward.

Her parents hope money will make the person who knows what happened come forward.

"Right now we want to find out who did this and get some closure on that. But even after that, it's not over," said Paul Ferrante.

Donations are already coming in and Kayla's parents are hoping answers will, too.

Kayla's parents and Tulsa Police are urging anyone who knows who did this and why to call Crime Stoppers at 918-596-COPS. Callers can remain anonymous. 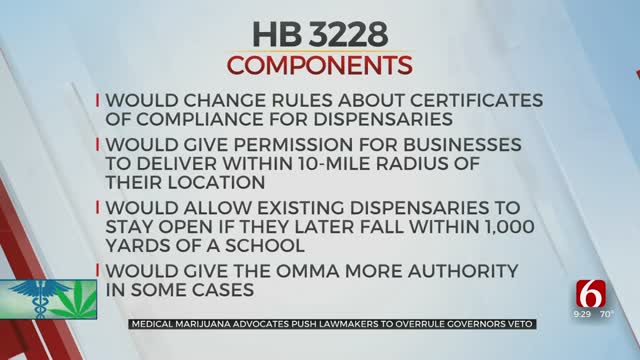