Thousands Show Up For 'D-Day Invasion' In Green Country 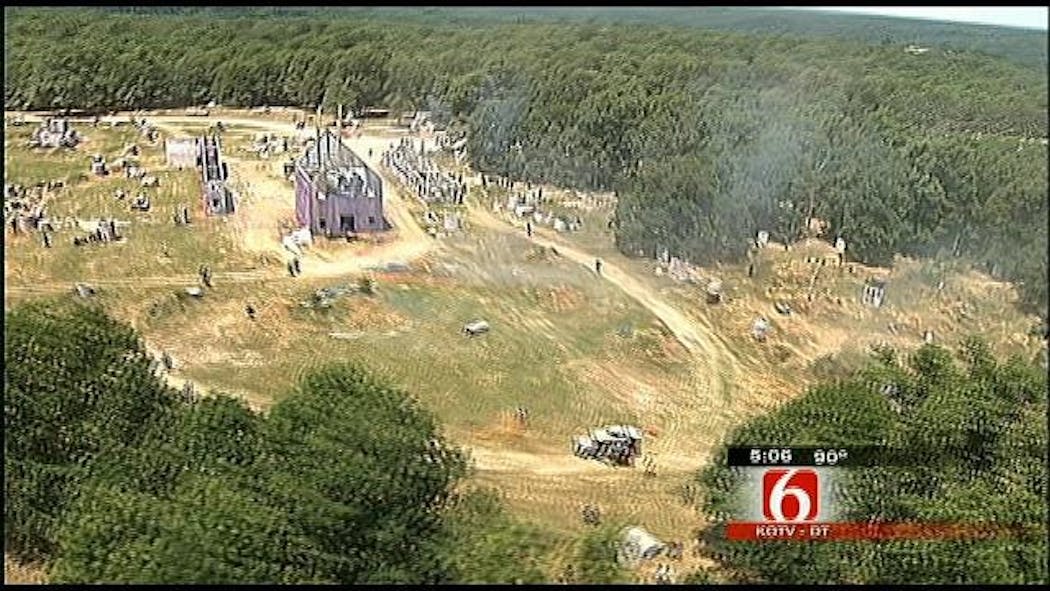 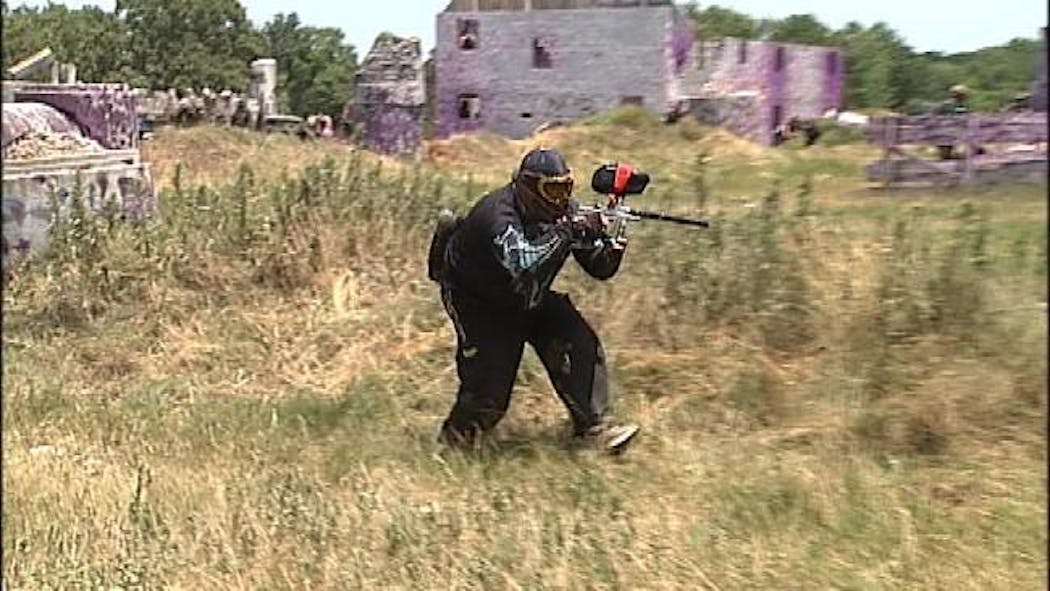 Wyandotte is home to the largest paintball event in the world, better known as The Oklahoma D-Day Event. Tucked away in the hills of Wyandotte, a war is waging.

The Allied forces are taking on the Axis powers in the world's largest paintball event.

"We want to win. We want to hit ‘em hard. We want to be a force to be reckoned with. We want our name known," said Colon.

Colon is fighting for the Germans.

Dewayne Convirs takes it seriously, too.  The battle is being fought on his land. From the sky, you can see the setup is elaborate. It all started 15 years ago. It was a way to honor Convirs' late grandfather.

"[My grandfather] he was part of the  238th combat engineers and they built the first bridge at Normandy beach," said Convirs. "I thought well I'll make a little moat, gotta cross the reservoir, and that way I can remember him. It'd be for me and it went from there to what it is today."

What it is today is as many as 7,000 paintball warriors from 27 countries fighting to keep the memory of D-Day alive.

"Coming out and playing this game just to honor them is the best thing I can think of doing for them," said John Rigby.

Rigby, originally from England, is visiting Oklahoma's D-Day Event from California. He's the commander for his 59-man unit on the American side. And he understands combat better than most, having fought for both the British and American Armies.

"When you compare it to bullets and paintballs, there's no comparison whatsoever, it's just a fun game." Rigby said.

It's a fun yet serious game that's serving a bigger purpose.

"You know freedom's not free. There's a lot of sacrifices in the world," said Convirs.

It's also a unique lesson in history that, for these fighters, will last a life time.

Oklahoma's D-Day is an eight-day event on 1,200 acres of land. This year, the organizer says there are about eight soldiers who took leave from fighting in Afghanistan to be a part of the games. And of course, since it's just a reenactment, anyone can win.