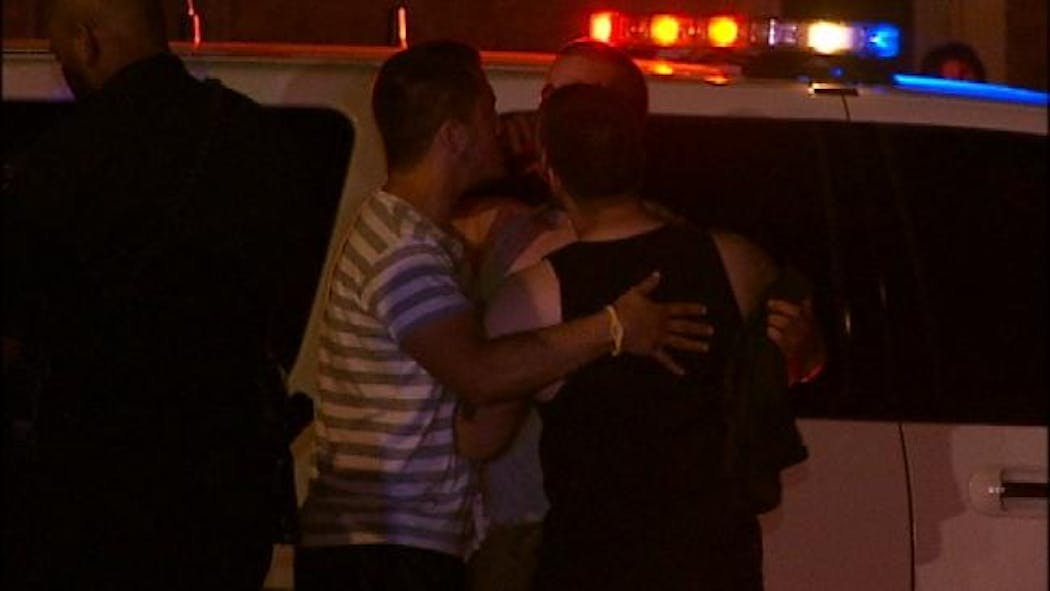 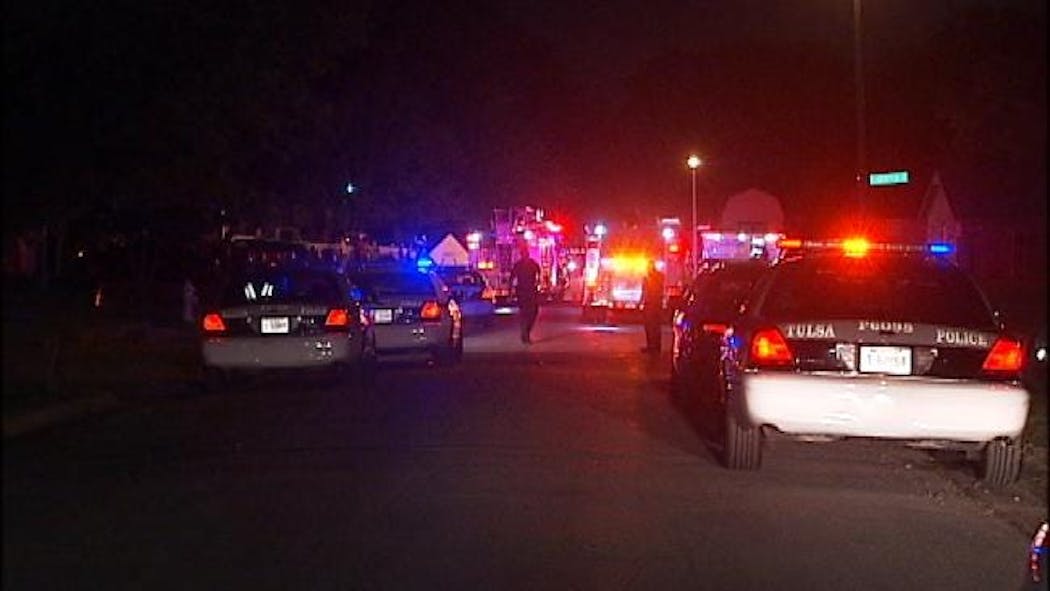 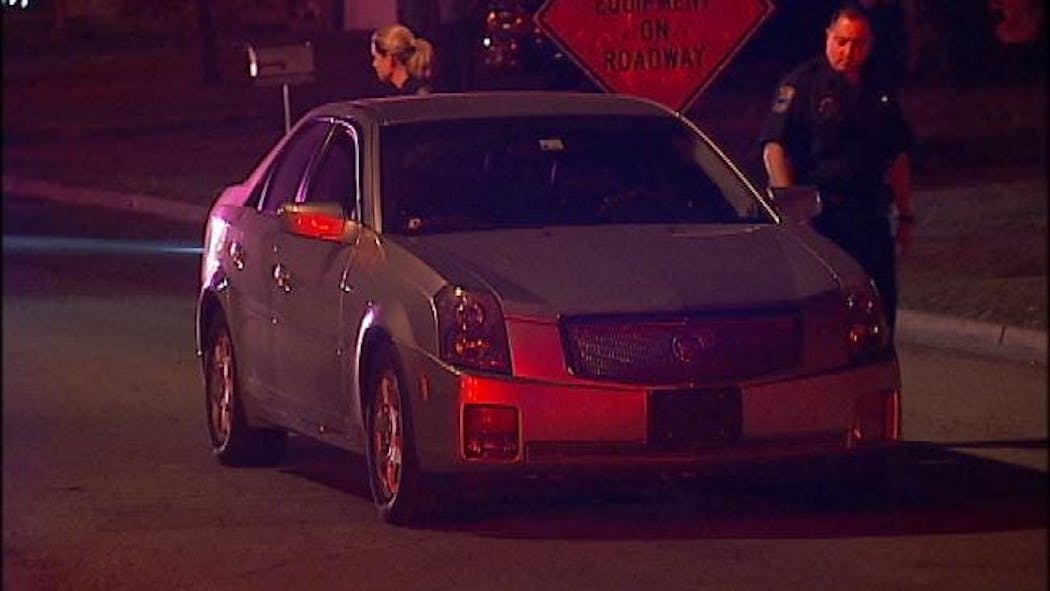 A Tulsa teen was shot and killed as her boyfriend drove her home Saturday night. The shooting took place at about 11:45 p.m. in east Tulsa.

Tulsa Police were called to the 12200 block of East 15th Street after reports of about six gunshots, according to Corporal Brett Bilyeu of the Tulsa Police Department.

Bilyeu said the 17-year-old victim's boyfriend was about to drop her off after a get-together at his brother's house.

"He was taking her home," said Corporal Brett Bilyeu. "He almost accomplished that task when the shooting occurred.

"People ran back in their houses, he came to a stop and realized what took place," Bilyeu said.

A single bullet hit the young man's car, entering through the license plate, continuing through the trunk and back seat to hit the victim. The bullet exited out the front windshield.

"We do know that it's going to be a high-powered gun, possibly a rifle, due to the entrance and exits through the car," Bilyeu said.

There were reports of a white, four-door vehicle speeding from the scene on 13th Street, but police did not know if that car was connected to the shooting.

Tulsa police had no solid suspect information, the corporal said.

The shooting victim was taken to St. Francis Hospital in critical condition, Bilyeu said. She died of her wounds.

Her family has asked that her name not be released until relatives can be contacted but told police the girl had just graduated from high school.

Authorities have no motive in her death.

If you know anything about this crime, police are asking that you call Crime Stopper at 918-596-COPS or the Homicide Tip Line at 918-798-8477. You can also email homicide@cityoftulsa.org.