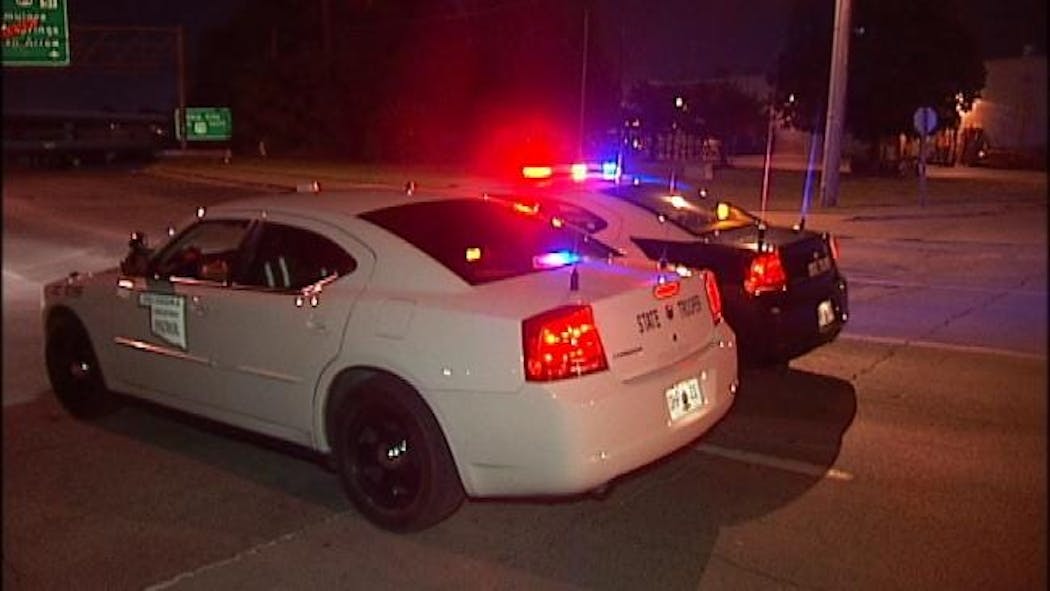 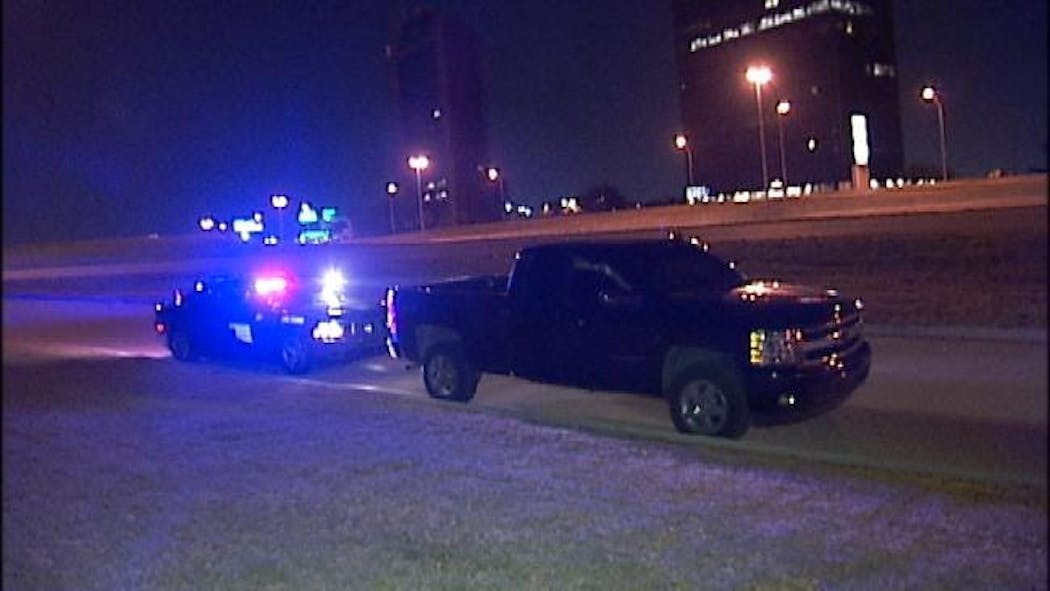 The Oklahoma Highway Patrol is already cracking down on drivers who are breaking the law ahead of the busy Memorial Day weekend.

Traffic will be a little heavier this weekend than in past Memorial Days according to Oklahoma's AAA.  A recent AAA study shows gas prices won't be keeping Americans off the roadways.

The OHP will be on the lookout for distracted drivers, seatbelt violations and those driving while intoxicated.

Troopers tell News On 6 they are stepping up the number of troopers out on the roadways for the Memorial Day weekend across the state and in particular, northeastern Oklahoma.

The DUI checkpoint on 7th Street near U.S. Highway 75 resulted in the arrest of seven drivers for suspicion of DUI, as well as numerous other tickets and warnings.

Away from the DUI checkpoint, an OHP trooper spotted a man driving a pickup truck erratically near 41st and Skelly Drive at 1:30 a.m. Friday.

The trooper stopped the pickup truck and arrested the driver for DUI.