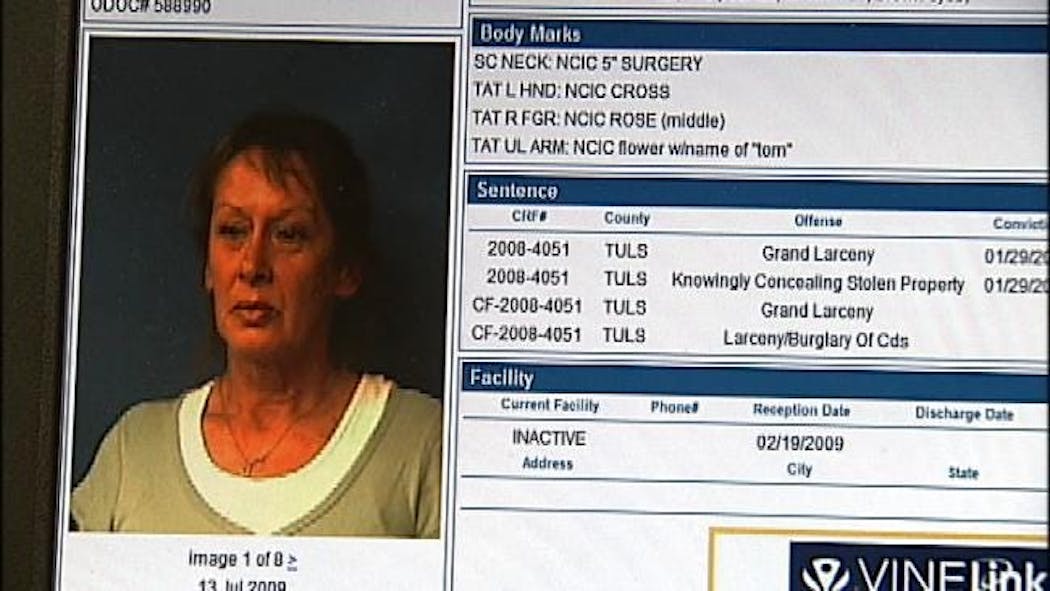 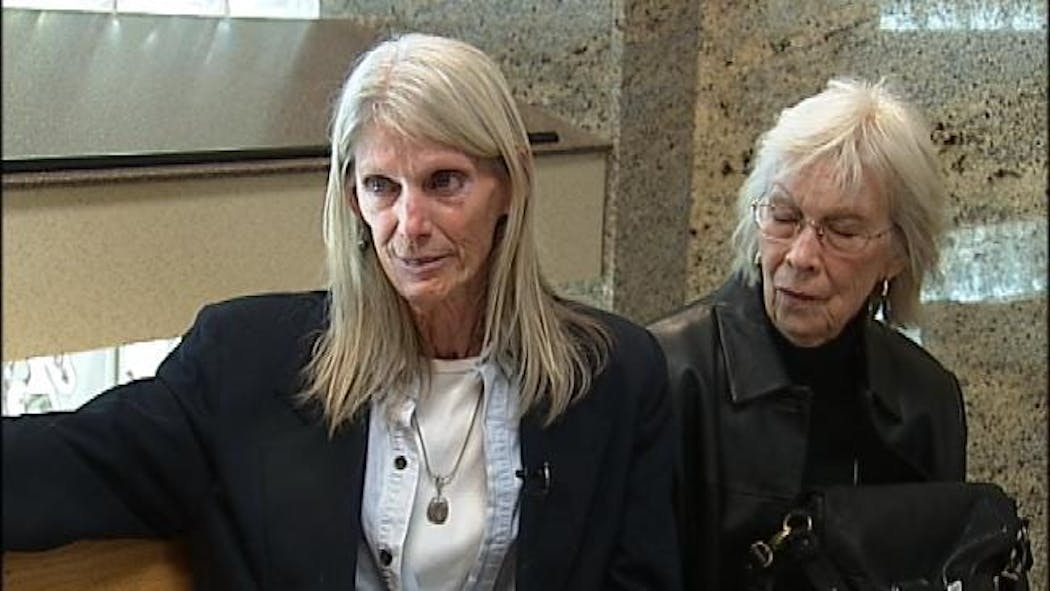 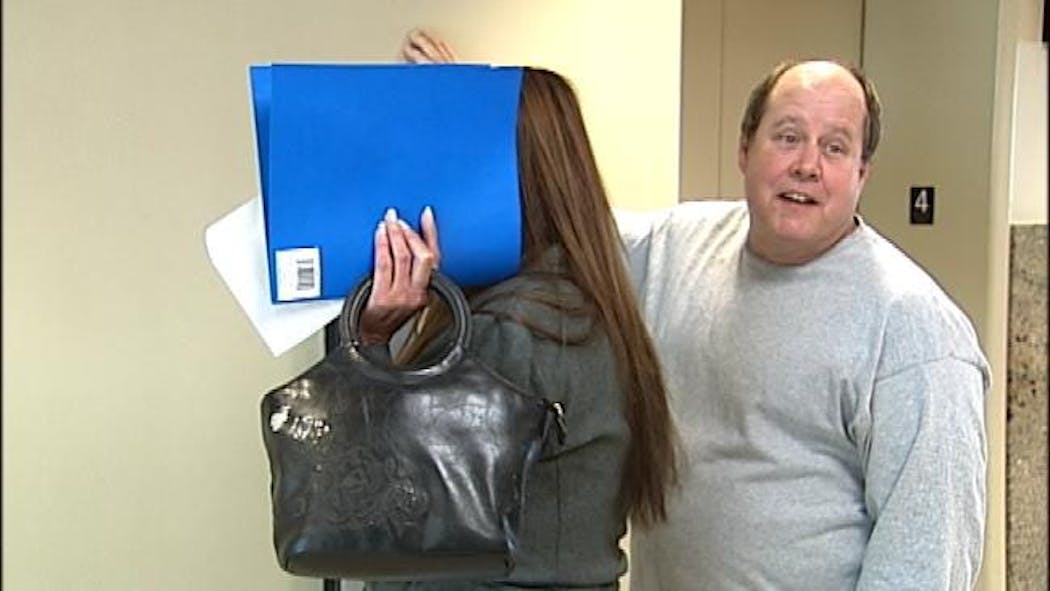 TULSA, Oklahoma -- A Green Country family expresses their disappointment in the justice system after a health care worker convicted of theft walks free.

Linda Walter was a home healthcare worker hired to take care of an elderly Alzheimer's patient in Skiatook who had been paralyzed by a stroke. Instead of caring for him, she stole thousands of dollars worth of items from his home.

She even took the wedding ring right off his finger.

She served six months of her five-year sentence. Since she's been out, warrants for her arrest have been issued three times.

That's why the victim's family is frustrated that she is still free tonight.

Emma Roberts, the victim's wife, says Walter only worked for them six days but took thousands of dollars worth of items.

Emma's daughter Roanne is recovering from oral cancer but came to court to ask the judge to send Walter back to prison.

"She is what you have to refer to as a parasite on society," Roanne Franzese said.

Even though it was Walter's first conviction and a property crime, she was sent to prison because she abused a position of trust. She served six months and - just one month after getting out - a warrant was issued for skipping her court date.

The next warrant was in February of this year for failing to make payments. The third one was in May.

Yet, the judge didn't send her back, saying, because of overcrowding, even if we want to, we just can't send everybody to prison who steals. He ordered her to get a job and pay $100 a month restitution.

"No matter how much somebody pays you, you'll never be compensated for the emotional loss," said Roanne Roberts.

Walter didn't comment after court, but her husband says she made a mistake and has paid for it.

The District Attorney says the Roberts did not receive all their items back, did not file a lawsuit against Walter and has only received about a $1,000 in restitution.

Even if the judge sent Walter back to prison, a new law says she can be released after just 90 days.