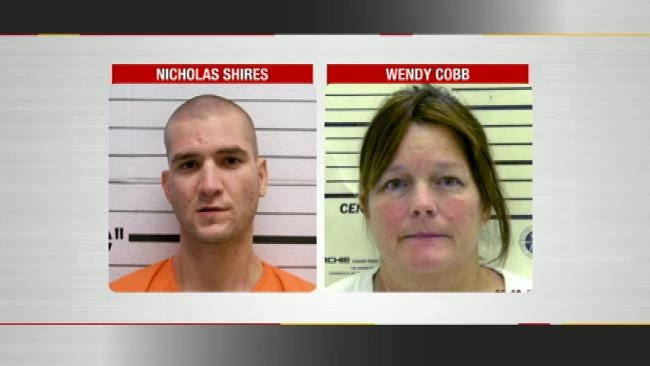 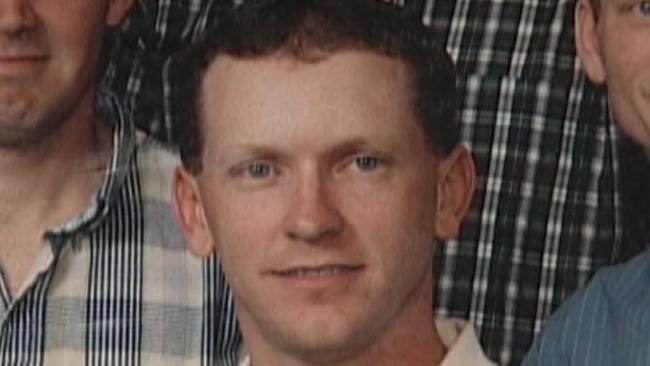 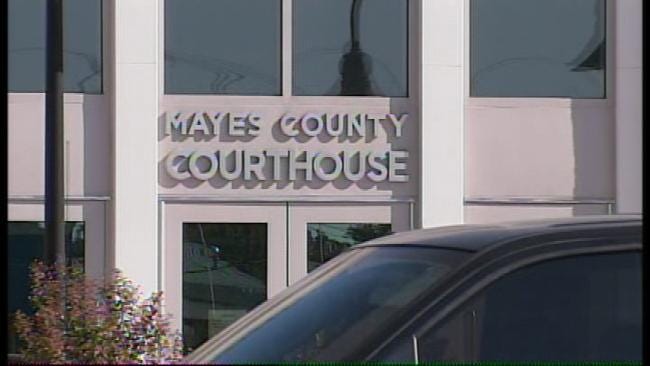 PRYOR, Oklahoma -- The man who confessed to killing Michael Cobb took the stand against the victim's wife Thursday.

Wendy Cobb is accused of helping Nicholas Shires murder her husband in Pryor back in April 2009.

More than 50 people are listed as witnesses in this case, but prosecutors say the most important witness is Wendy Cobb's ex-lover.

Nicholas shires said he carried out the beating and burning of Mike Cobb in April of 2009, because Wendy Cobb wanted him dead and she was willing to pay using the insurance money she would get.

Shires says he was having an affair with Wendy and that Wendy was worried she would lose custody of the Cobb's twins in the upcoming divorce.

Shires told Wendy he would do the murder himself.

"It's kind of a cold case from the outside looking in. The person was awful cold who did this," said Lt. Albert McKee, Mayes County Sheriff's Office.

Shires says Wendy picked him up April 28, 2009, and took him to the couple's house. He testified that she gave him an aluminum bat and three 5-gallon cans of gasoline.

"I was supposed to hit him with it, make sure he was dead, pour gasoline on the house and burn it down," Shires testified.

Shires says he waited for Mike Cobb to get home for several hours and he finally arrived around 9:00 p.m.

"When he opened the door, I swung and missed. He took off running. I chased him outside and finally got him in the back of the head," Shires told the court Thursday.

The 26-year-old then said he doused Mike's body and the entire house, and then lit the whole thing. He said Wendy Cobb stopped by his place later and said: "Thank-you. I love you. See you later."

Defense attorney got Shires to admit he was high the day of the murder and did a lot of meth. Shires says he gets 22 years in prison instead of a life sentence for testifying against Cobb.