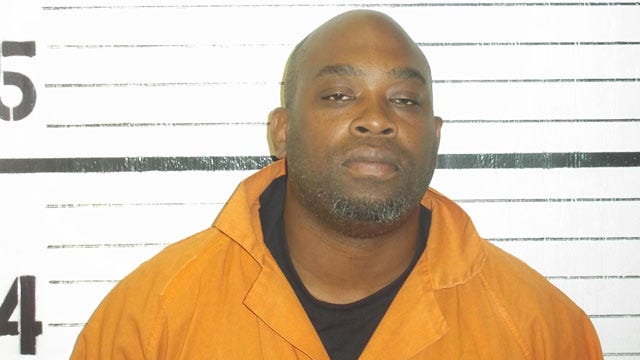 MUSKOGEE, Oklahoma -- Former University of Oklahoma quarterback Jamelle Holieway is in the Muskogee County jail after being arrested on warrants out of McIntosh County. Holieway, 44, was convicted in 2007 in McIntosh County on a misdemeanor marijuana charge.

McIntosh County issued an arrest warrant after he failed to appear in court in January 2011. He was also detained on a second arrest warrant on a 2010 bail jumping felony charge.

Holieway was quarterback for the Sooners from 1985 to 1988, including the Sooners' national championship in 1985 after replacing an injured Troy Aikman. Holieway finished his career with 2,713 yards and 32 touchdowns, completing 45 percent of his passes.