City Of Pawhuska To Operate Its Own Ambulance Service 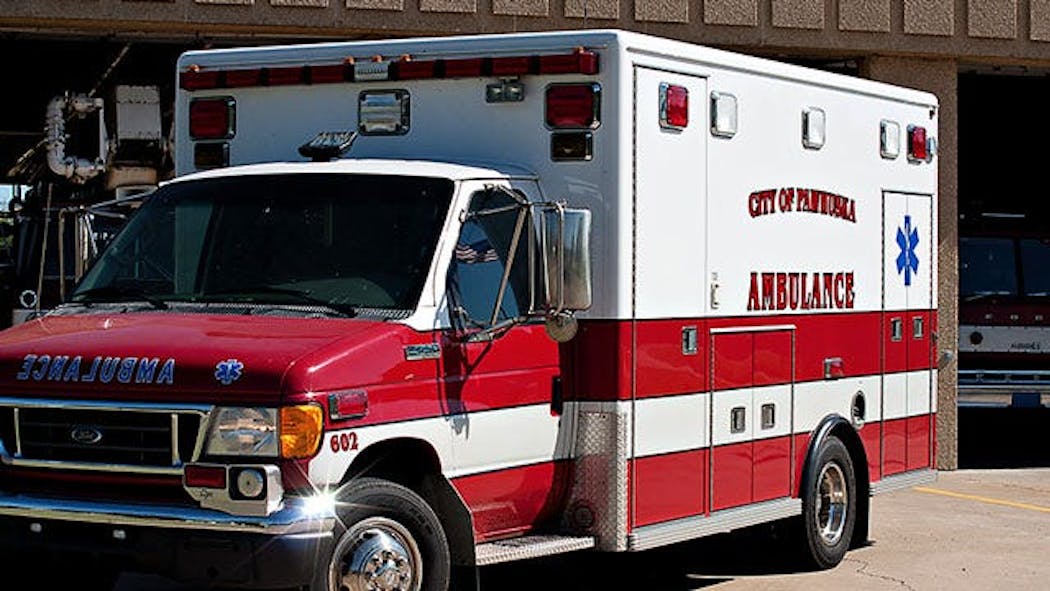 Pawhuska city manager Paul McAlexander says the city-owned and operating ambulances will be housed at the city's fire station on Lynn Avenue.

McAlexander says effective, Saturday, October 1, 2011, anyone who needs an ambulance in Pawhuska should call 911.

The city-owned ambulances will replace a former private ambulance contractor, whose contract with the city expires at midnight on September 30, 2011.

The city council agreed to the purchase of the new ambulances five months ago.