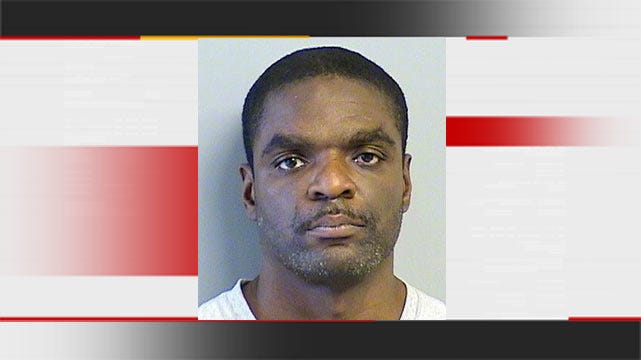 SAND SPRINGS, Oklahoma -- A Sand Springs man was arrested early Wednesday morning after police got a call that he was committing a lewd act at a Sand Springs McDonalds.

Shortly before 1 a.m., Sand Springs Police responded to the restaurant, where an officer spotted 37-year-old Peter Smith, sitting at a table inside the McDonalds and fondling himself.

When the officer went inside, he stated he found Smith with a laptop computer, with a pornographic web site open and his hand by his crotch area.

Smith was arrested on complaint of indecent exposure and possession of drug paraphernalia and taken to the Tulsa County jail.