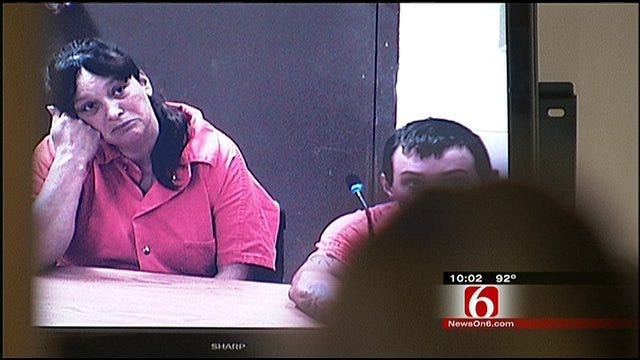 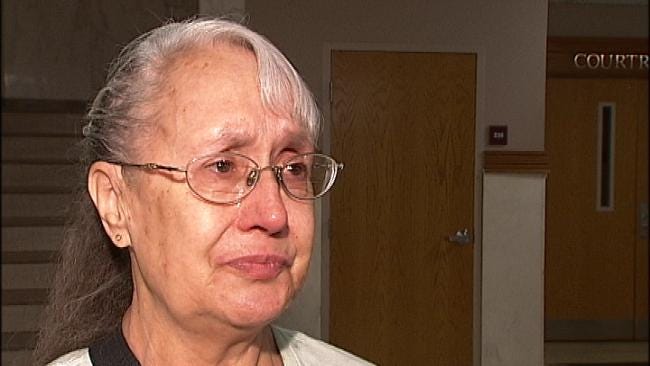 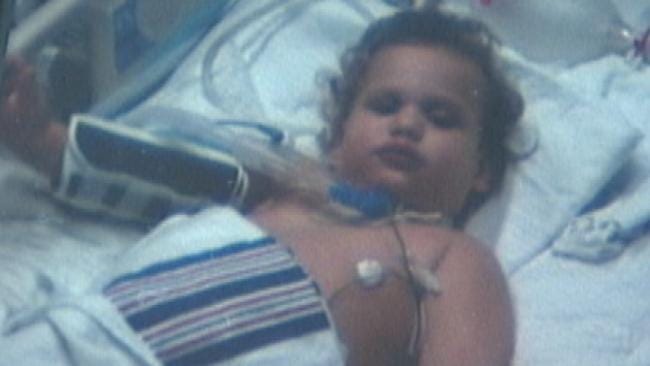 MUSKOGEE, Oklahoma -- The grandmother of a 4-year-old Muskogee girl who died after being sexually abused has been ordered to stand trial on child neglect charges.

Betty Hall, 42, was arrested and charged in June 2011 after Muskogee Police investigated the case.  Hall had pointed the finger at her son, Robert, claiming he was responsible for hurting Christina Meeks.

Betty Hall cried at the start of her hearing, listening to testimony that prosecutors say will prove she's guilty of child neglect.

"She noticed the bleeding, the damage and everything and she still didn't do nothing? She deserves exactly what she let happen to Christina," said Cherry Phillips, Victim's Great Grandmother.

Great-grandmother Cherry Phillips showed up to court in a T-shirt featuring photos of the disabled 4-year-old gil who died in June.

"I still have people coming up to me, giving me hugs, reminding me that I don't have her anymore," she said.

Christina was on a heart monitor, needed a machine to breathe and a feeding tube to eat. A nurse testified Friday that Christina was in cardiac arrest when she arrived at the hospital June 19th.

The nurse says she saw extensive bruising on Christina's thighs and bottom, blood coming from the child's privates and bottom and half of the girl's hair had been pulled from her head.

A police sergeant testified Hall told him she knew the girl was bloody and injured at the family home more than 24 hours before she took the child to the hospital.

Hall explained how Christina, who couldn't speak, was pulling out her hair, grinding her teeth, biting and scratching her arms, "like she was in a lot of pain."

"How she thought those wounds could heal, why she didn't even try," Phillips said.

Betty Hall's stepson, Robert Meeks, was originally facing child sexual abuse in the case, but the DA dropped those charges for lack of evidence.

"We are currently seeking information and evidence on who did this to this child," said Muskogee County DA Larry Moore.

Betty Hall will be arraigned in district court on October 13th. She's facing up to life in prison for felony child neglect.

The medical examiner hasn't ruled on Christina's cause of death yet.