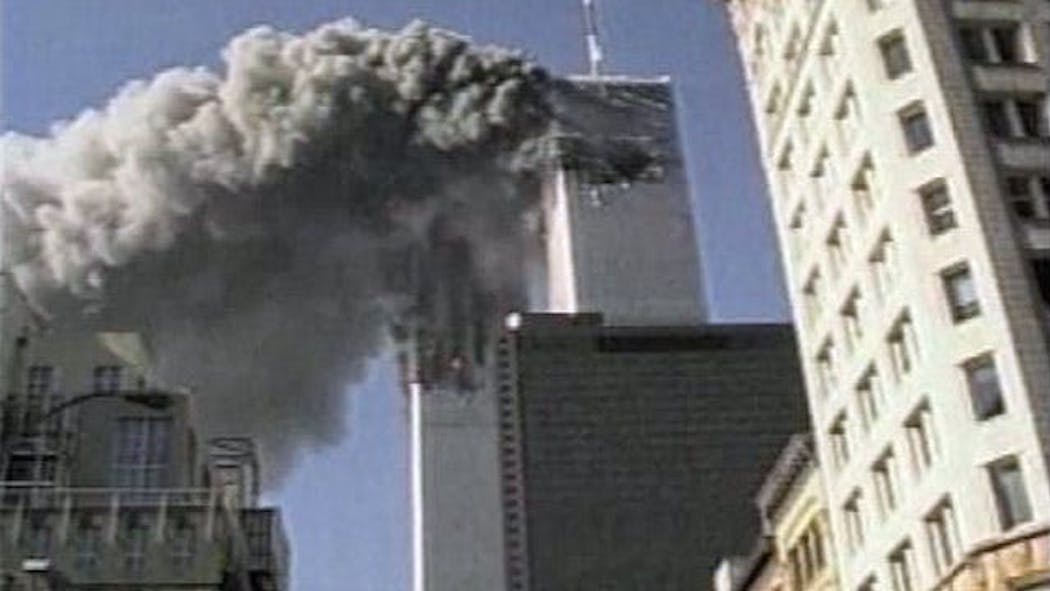 TULSA, Oklahoma -- It's a day seared into our collective memory. Ten years have passed, but most folks can still recall exactly what they were doing when those planes struck the Twin Towers.

Tulsans shared their memories of that day:

"Actually I was preparing to go to a job interview. And I had just gotten out of the shower and walked past the television and I saw all the flames and the clouds," said Tulsa resident Terry Meriwether. "I couldn't move. I didn't make the interview that day because I was totally stunned. It was unbelievable."

"Just finished having breakfast with several friends and we saw it on television in the hotel lobby. We all just stood around in shock. And just watched," Steve Roche said.

"Driving to work on Riverside Drive when the first plane hit. Heard the second plane hit live on the radio. I have never felt as helpless as I did that day," wrote Phillip Sumner.

"When I got home, went home early. My son came home from school. Walked up, opened the door when he got off the bus. And he walked up and he said 'those b...s.' He called them a bad name. And there was nothing I could do, except agree with him. And basically, it robbed our children of their childhood. They've known nothing different," said Jolynn Joines.

"Ten years later. It still hurts. I didn't even know anyone there or anyone directly affected. But it doesn't matter. For those people who died and their families, it wounded the soul of America, I think," said Stacy Jenkins.