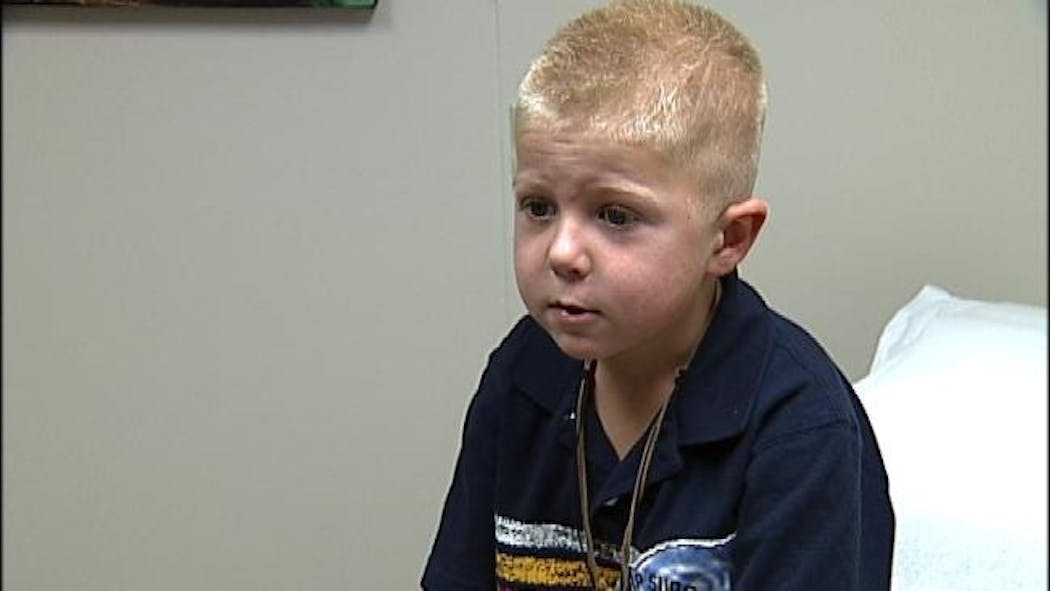 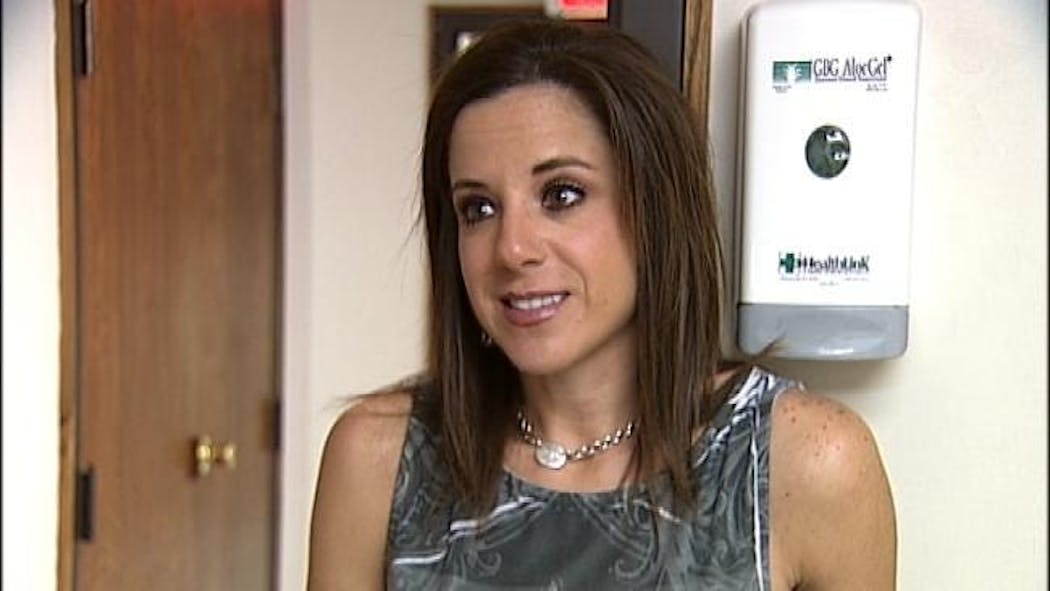 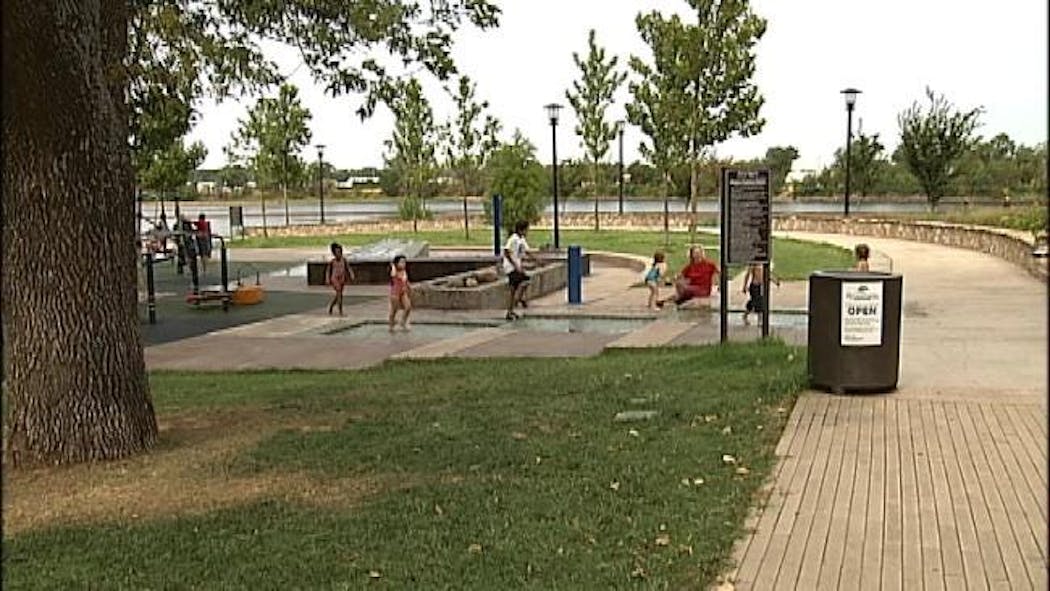 TULSA, Oklahoma -- The unrelenting heat wave is making it tougher for some folks to breathe. Ozone levels have the area on high alert.

Ozone is something you can't see, but it's definitely felt by people with breathing problems.

Six-year-old Jaxon Anello would much rather be outside than in a doctor's office, but allergies and asthma have plagued him since he was a toddler.

His mom keeps an eye out for Ozone Alert days.

"We get the alerts on our phone," said Stephanie Anello.

And on those days, she has to keep this little boy who she calls Action Jaxon inside.

Jaxon isn't the only one suffering.

"We've seen a lot of asthma patients that typically don't have trouble when the weather is hot, that now are having difficulty when they're outside," said Dr. Lynn Wiens, an allergist and immunologist.

Nancy Graham manages Tulsa's air quality program. She says all of the heat and sunlight is reacting with pollutants in the air to create ground level ozone.

And while we can't change the weather, Graham says we can change our behavior to keep the air a little cleaner.

"Getting our gasoline at night, during this weather pattern is going to help minimize emissions in the air," she said. "Don't do things that pollute in the morning hours."

Stephanie Anello says doing those little things can make sure her little guy can do the same things as other kids.

"This is why, this is why I do all of the things is for him, for our kids. And it's true I want him to have a good day every day," she said.

We've already had twice as many Ozone Alert days in 2011 than last year. If we keep exceeding federal limits, we could end up on the dirty air list.

But the good news is: regulators look at a three-year average not just one summer.