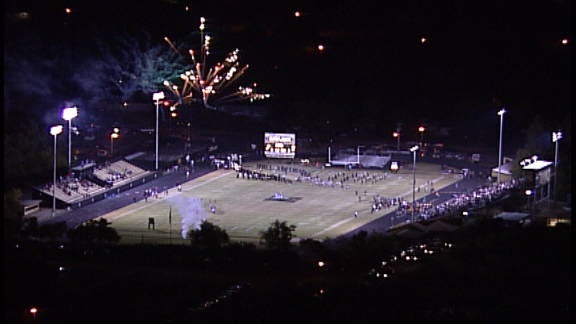 MCALESTER, Oklahoma -- The McAlester Buffaloes continued their undefeated season Friday with a 42-19 win over the Collinsville Cardinals.

The Buffaloes (7-0, 4-0) have now scored more than 40 points three times this season, while holding opponents under 20 points on four occasions. McAlester will try to continue its roll through district Oct. 21 at Will Rogers.