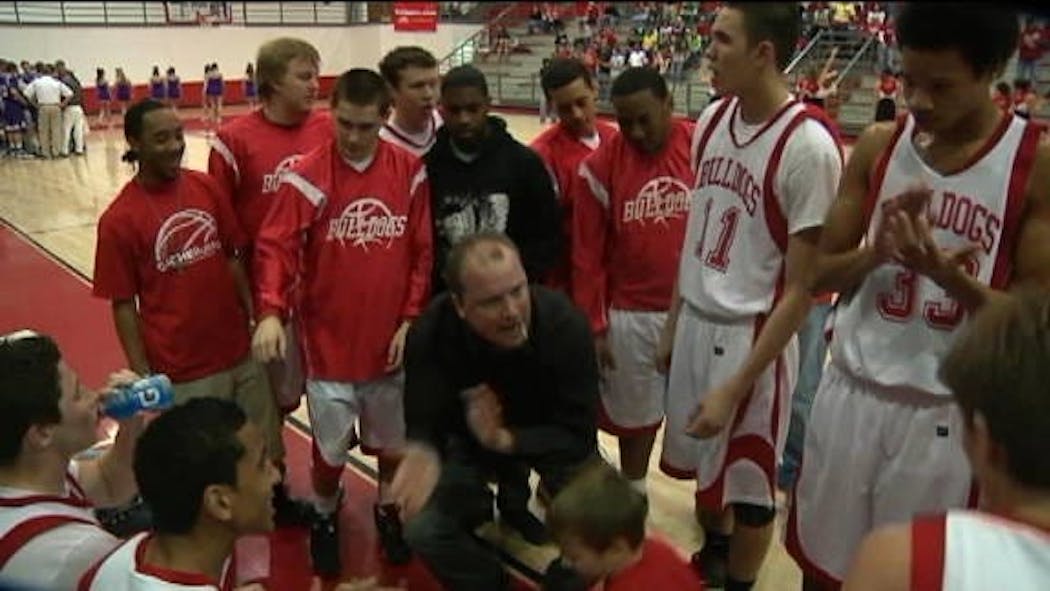 YUKON, Oklahoma -- The Cache Bulldogs held off a Bethany comeback in an elimination game in the Class 4A area tournament.

Cache was up big early, took a 31-13 lead at half and a 41-26 lead at the end of the third quarter, but with two minutes left the Bronchos hit a 3-pointer to close the lead to two.

Tanner Thompson led the Bulldogs in scoring with 17 points and Andre Butler contributed 12. Drew Jones was the top scorer for Bethany with 13.

Cache will play the loser of the Douglas-Newcastle game.