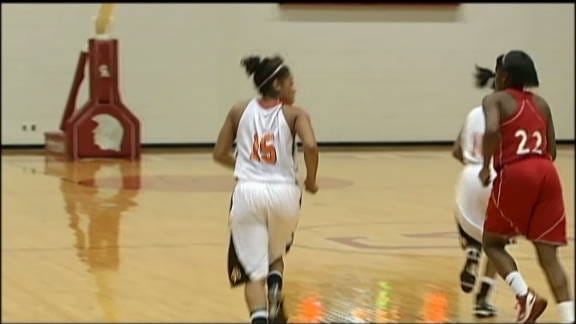 "We had two girls come off the bench that really picked it up for us," PCO coach Courtney Pennington said. "It was just a hard fight."

Del City led 29-25 at the half. The Lady Eagles kept the game was close until the early fourth quarter when PCO was able to pull away.