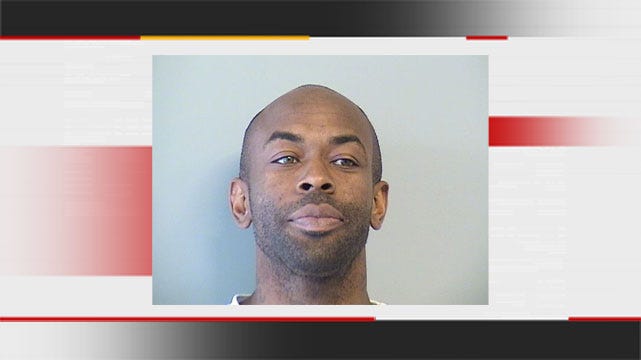 TULSA, Oklahoma – A Tulsa man has been indicted in connection with two bank robberies last month.

The indictment from Thomas Woodward, a U.S. Attorney for the Northern District of Oklahoma, alleges Raymond Straughter, 37, robbed the Chase Bank near 61st and Lewis on June 2, 2011, and the IBC Bank near 41st and Garnett on June 3, 2011.

He remains in the Tulsa County jail.