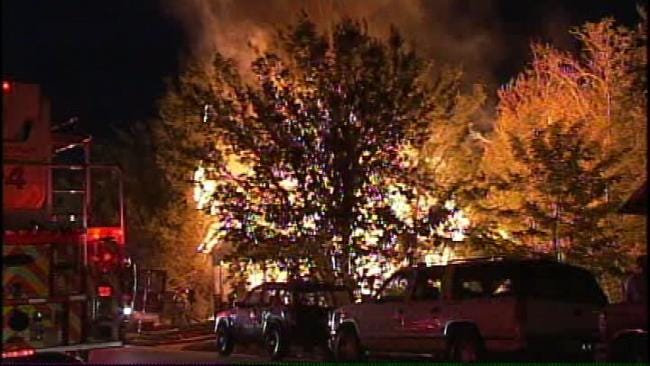 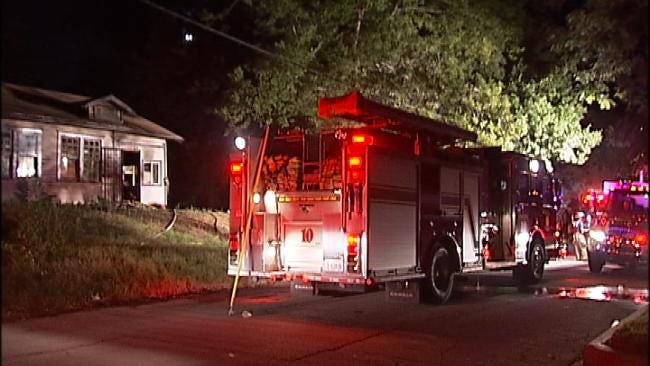 Tulsa firefighters responded to a fire at a vacant house near 2nd and Rockford for the second time in just over a month.  When firefighters arrived, flames and smoke were pouring from every window and doorway.

At one point, flames were shooting 40 feet into the air.

The same home burned on June 10, 2011 in what Tulsa Fire said at that time was an arson.

That was not the case at another fire earlier in the night.  Two Tulsa firefighters had to be treated for heat exhaustion after a house fire on Newton between Denver and Cheyenne just before midnight Monday.

No one was home at the time of the fire and investigators are still trying to determine a cause.