Motorcyclist Dies After Crashing Into Pole On Tulsa Street 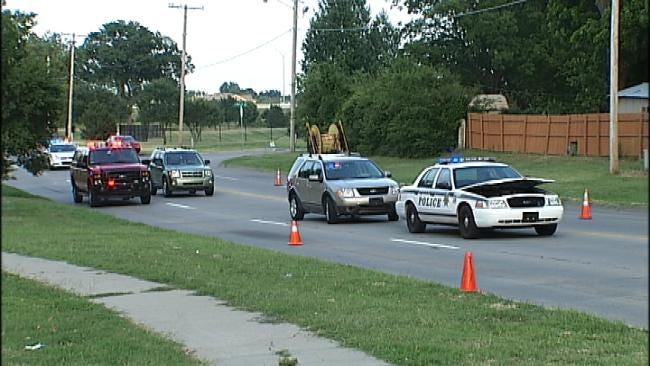 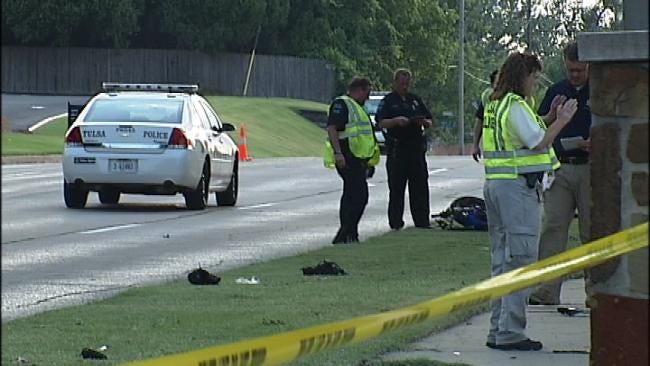 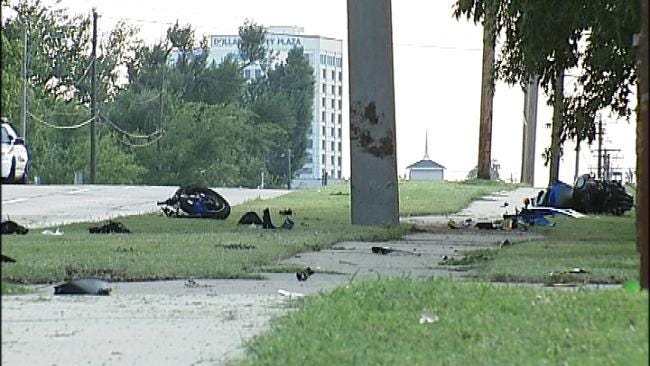 TULSA, Oklahoma -- A man was killed Tuesday evening when he lost control of his motorcycle and crashed into a telephone pole.

Police responded to the crash on 31st street and 77th East Avenue just before 7 p.m. Tuesday.

The impact of the crash caused the bike to break apart, Hanley said.

Witnesses told officers they saw the front end of the motorcyle start shaking moments before the crash.

"Somehow the front end started shaking," Hanley said.  "Don't know what happened to cause that."

EMSA said the 39-year-old man was pronounced dead at the hospital. His name has not been released.

Don Blevins, who moved to the area three months ago, said it was just a matter of time before something like this happened.

"They go up and down the street here 90 miles an hour all the time, on motorcycles especially," he said.

Blevins said the man was not wearing a helmet.

Motorcyclist Dies After Crashing Into Pole On Tulsa Street