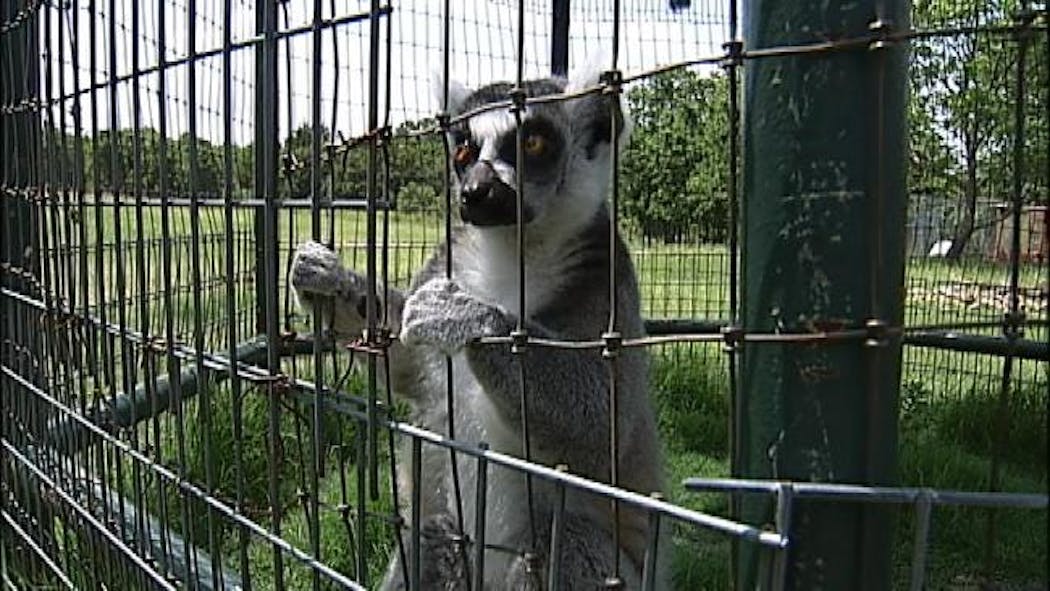 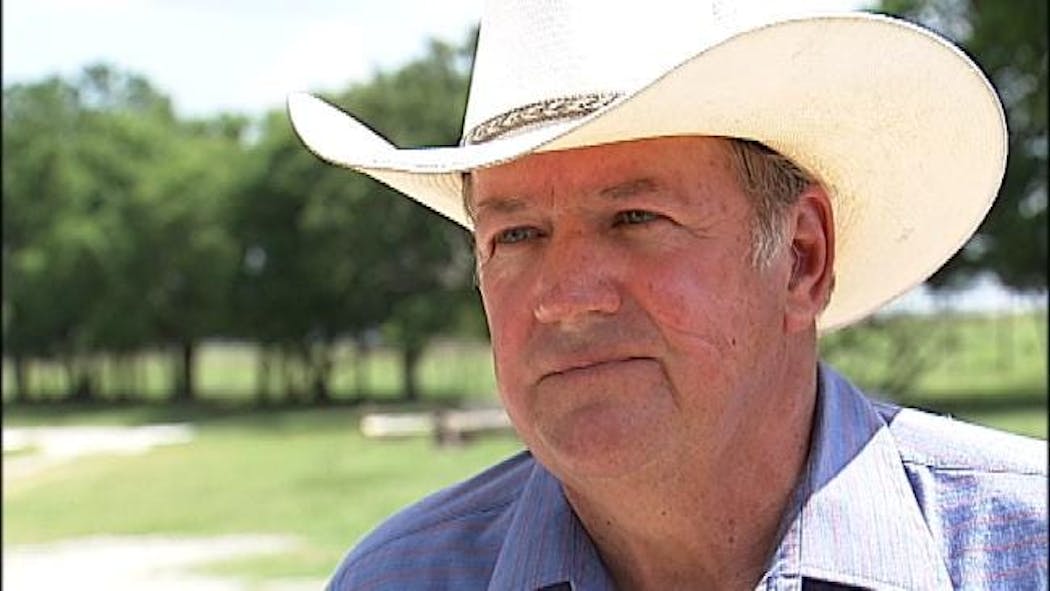 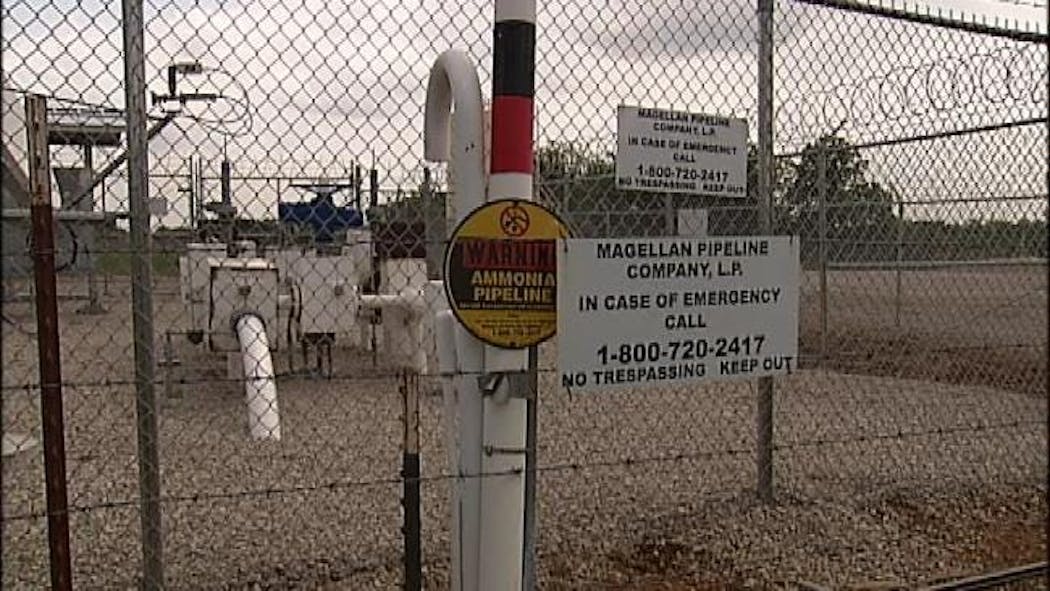 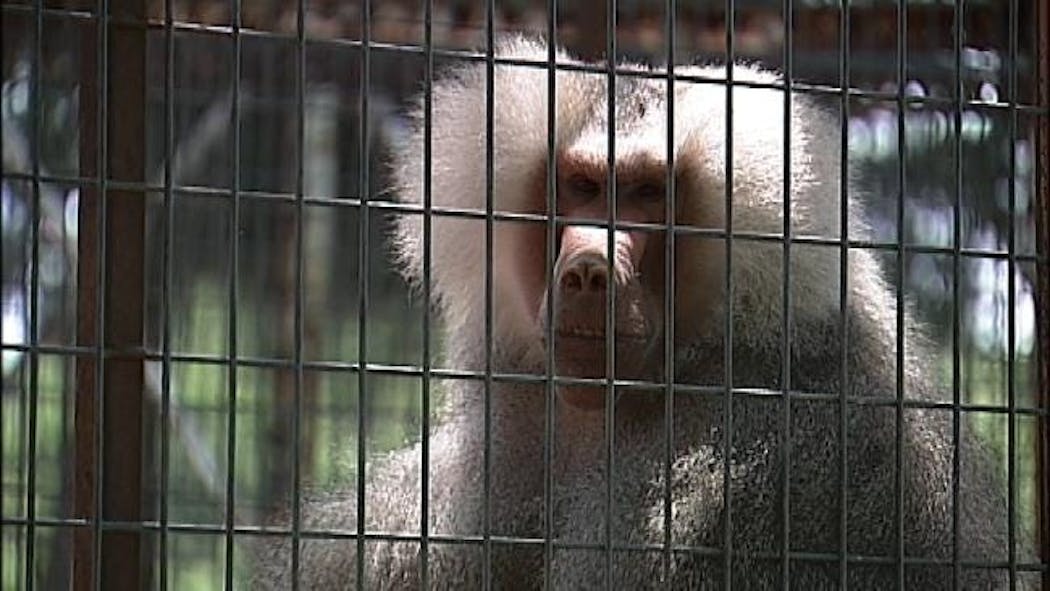 PAWNEE COUNTY -- The fallout continues from an ammonia leak that happened nearly two years ago. The owner of an exotic animal reserve in Pawnee County said he'd like to reopen his park, but said he can't until someone is held responsible for the leak that he says killed many of his attractions.

Rodger Ensign spent his retirement building an exotic menagerie. But the Skedee Park Reserve hidden back near Pawnee hasn't been open for tours for about a year.

"It got to the point where I hated to go outside in the morning because I didn't know what else would be dead," Ensign said.

In July 2009, an ammonia pipeline leak forced people of the tiny community to evacuate their homes. No one was injured and the Pawnee County Sheriff's Office says the leak was repaired.

"You hated to go outside in the morning. I mean you just hated it," Ensign said.

The pipeline is about a mile from the Ensign's reserve.

"We lost one zebra. Five barazinga deer," he said. "Every animal at that time that was bred, aborted."

Ensign says the poisonous gas killed more of his animals that winter than in eight years combined: about $40,000 worth.

"Basically this year we had a much worse winter. It was 23 below zero here one morning. I lost nothing," he said.

Magellan Midstream Partners owns and operates the pipeline. In a statement, Magellan says it established protocol and made veterinary services available to those with animals near the leak.

The statement says, "It is difficult to gauge the ultimate cause or responsibility of alleged deaths of the animals if Ensign cannot provide some type of documentation."

Ensign said the gas doesn't linger and that's why he hasn't been able to provide autopsy reports. He said he'd like to replace the animals and reopen the park. But his main concern is could this happen again?

"We need to take a good hard look at it because it's scary," he said.

Magellan says the ammonia pipeline route is visually inspected via by air every two weeks. The soil is tested every year.