Man Charged In Connection With Deadly Shooting At Tulsa Park 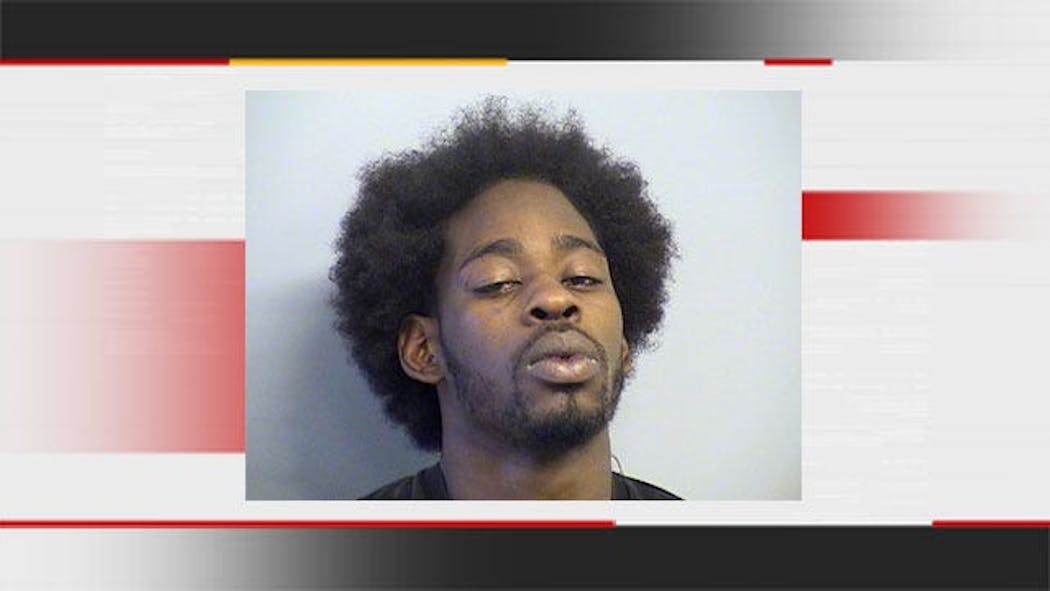 TULSA, Oklahoma – A Sand Springs man was charged Wednesday in connection with a deadly shooting at a Tulsa park.

Court records show James Darton, 24, was charged with first degree murder, possession of a firearm after former conviction of a felony, and domestic assault and battery in the death of Kimberly Ragland.

Darton is being held in the Tulsa County jail on more than $1 million bond.