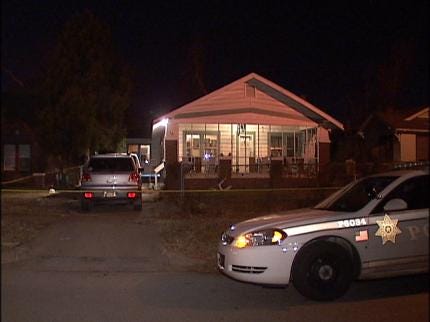 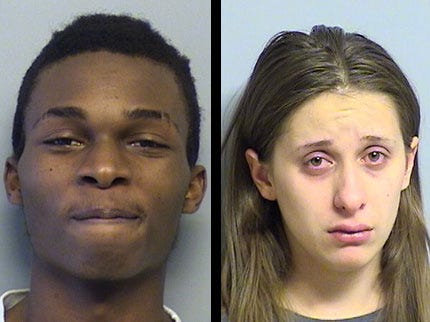 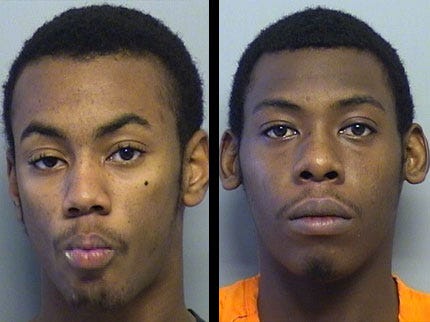 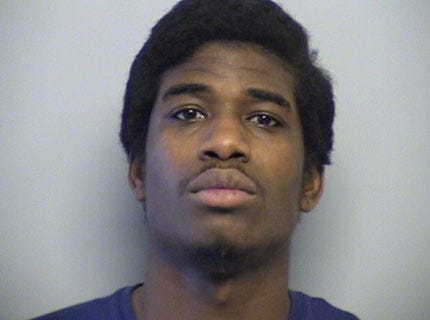 TULSA, OK -- Tulsa police say a beating death that left one man dead appears to have stemmed from a dispute over an English bulldog. Guy Gilmore Jones, 40, died of massive trauma after  several people entered his home at 36 N. Victor and assaulted him.

Police responded to the homicide at 3:15 p.m. Friday. They found Jones' badly beaten body in the residence's front room.

TPD Detective Alisa Parott said that a child was home when the murder occurred. The child is believed to be between one and two years of age.

Police are seeking a person of interest in the case, 47-year-old Carmile Chong Hwan Sulvetta, who they believe was the "mastermind" behind the homicide. They say Sulvetta "orchestrated meetings which ultimately led to the victim's death."

The child was left alone with the victim after the murder until a woman, believed to be the child's mother and girlfriend of the victim, returned home with a sibling and discovered the crime.

Jones' girlfriend told police that there was a dog missing from the residence. She also said that they had recently had a disturbance with two people over English bulldogs.

Detectives learned during their investigation that the victim had apparently taken a female English bulldog from one of the suspects.

Police Detectives initially said they believed it may have been a "burglary, gone bad" because a TV was missing.

News On 6 reporter Jeffrey Smith will have more on this story in the 5 p.m. newscast.